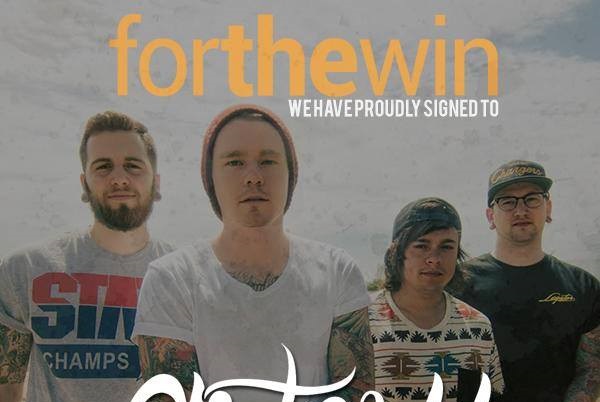 San Diego, CA-based pop-punks For The Win have signed with Artery Recordings, who will re-release their recent album More Than You Know in October 2014.

Artery made the following signing statement: “FTW's new album not only advances the evolution of pop-punk, but the raw energy and catchiness hooks listeners of any genre. After self-releasing the effort, Artery quickly picked up on the San Diego band. Artery will re-release More Than You Know this Fall, but for now stream the album in it's entirety and go catch For The Win on tour in August!”