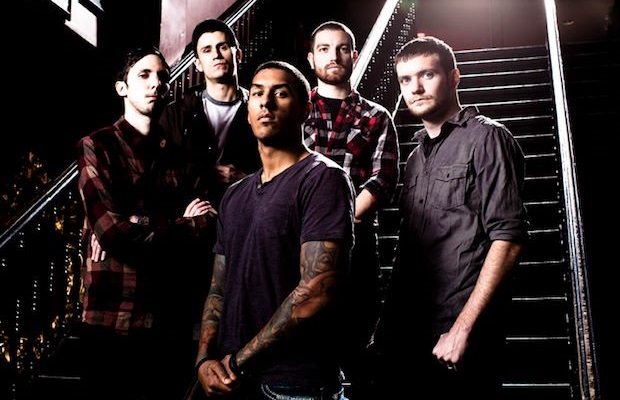 For Today will release their new album, Fight The Silence, on February 4 via Razor & Tie and have announced an album release headlining tour. Joining them on the North American trek will be Like Moths to Flames, Stray From The Path, The Plot In You and Fit For A King.

The band launched pre-orders for their new album on their website and you can stream the title track below the dates.