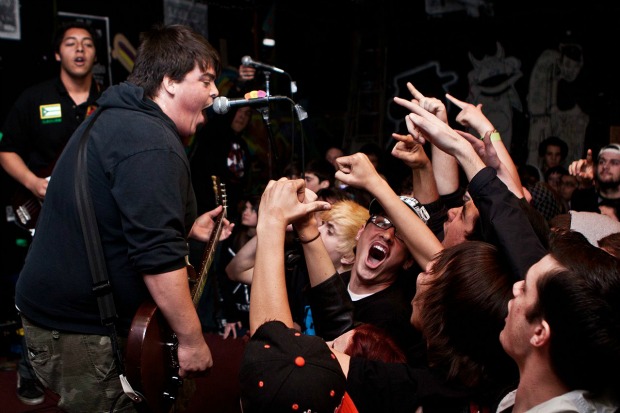 Forever Came Calling have released “Mapping With A Sense Of Direction” from their highly anticipated studio album, What Matters Most. You can give it a listen below, and leave us a comment with your thoughts!

Pre-orders package for What Matters Most are officially on sale now. In case you missed it, the band have already released the lead single from the record, titled “Indebted,” which premiered exclusively on AltPress.

What Matters Most track listing:

1. August Is Home
2. Mapping With A Sense of Direction
3. Substances
4. Defenseless
5. Transient (I Don't Miss)
6. Endangered Innocence
7. Indebted
8. Rather Be Dead Than Cool
9. Spanish Mother's (I Just Miss)
10. Wish You Well
11. Angels In Your Closet