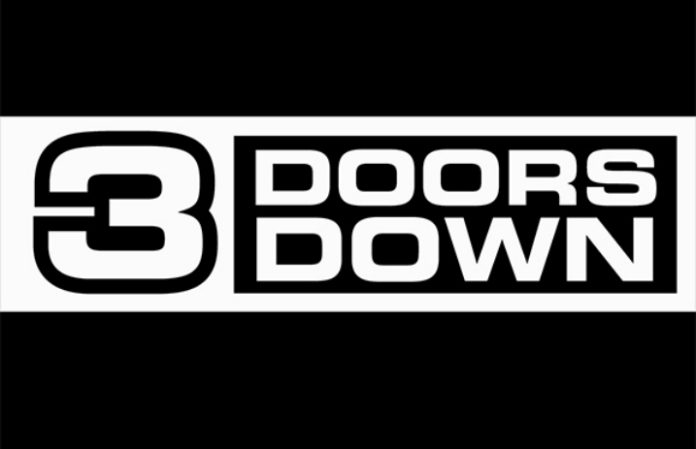 Former 3 Doors Down guitarist Matt Roberts has passed away at the age of 38, according to a report from TMZ.

Matt's father Darrell Roberts reportedly spoke to the news outlet, saying Matt was set to perform at a charity event just outside of Milwaukee, and he last saw Matt after his rehearsal ended at 1:00 a.m. Saturday night. Darrell said he was awoken by detectives around 9:00 a.m. the following morning, who informed him that Matt had passed away overnight.

The cause of death has yet to be revealed, but TMZ's report included Darrell saying prescription pills may have led to an accidental overdose.

Matt left 3 Doors Down in 2012, citing problems with blood circulation and other health issues. The band were founded in 1996 by Roberts, lead singer Brad Arnold and bassist Todd Herrell.

AP sends its condolences to Roberts' family, friends and fans.