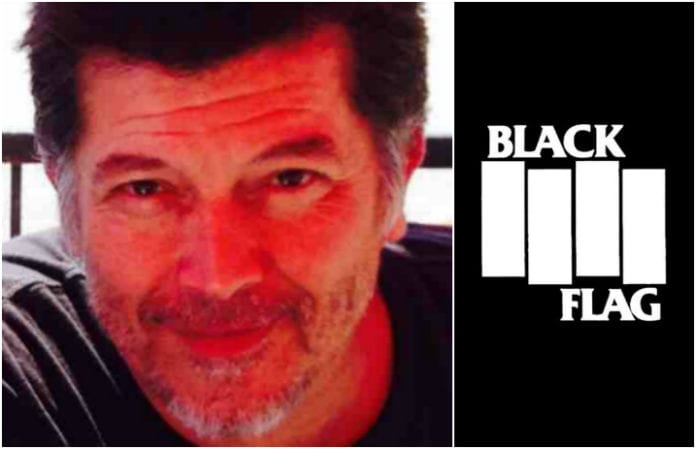 Former Black Flag bassist Cel Revuelta has died, according to a report from Metal Sucks.

Revuelta was diagnosed with a terminal brain tumor last July. In February, his family set up a GoFundMe to assist with medical costs.

On Thursday, the GoFundMe page was updated with the news that Revuelta had died on May 3:

“Today we lost a wonderful person, our hearts are broken Cel passed away this morning Wednesday May 3rd 2017, he was surrounded by his immediate family. He fought til his last breath. Forever he is loved and will be missed. Love ❤️ You Uncle Cel!!”

Revuelta, who did not appear on any Black Flag studio albums, first performed live with the band in 1986, replacing bassist Kira Roessler. He returned on bass for three shows in 2003, along with original Flag guitarist Greg Ginn.

The '86 lineup of Black Flag—Reveulta, Ginn, drummer Anthony Martinez and singer Henry Rollins—were featured in Reality 86’d, a rare 1991 documentary by Dave Markey that follows the final '80s incarnation of the Flag.