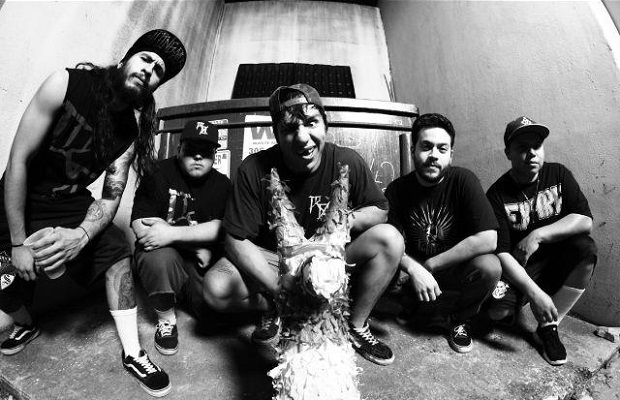 Former Rotting Out frontman Walter Delgado has been sentenced to 18 months in prison following his arrest last March for possession and trafficking of marijuana reports The Madison Press.

Delgado plead guilty to one count of third-degree felony possession of drugs. He will be eligible for release in September 2017 and must also pay $5,000 in fines.

Back in March, police discovered roughly 70 pounds of marijuana and hash oil in his possession.

The collective street value was estimated at around $350,000. Additionally, the patrol unit seized nearly $7,600 in cash.

Read more: 10 essential songs by bands who broke up (or announced a hiatus) in 2015

Rotting Out abruptly announced their disbandment in 2015, subsequently cancelling their scheduled plans to perform on that summer’s Warped Tour.