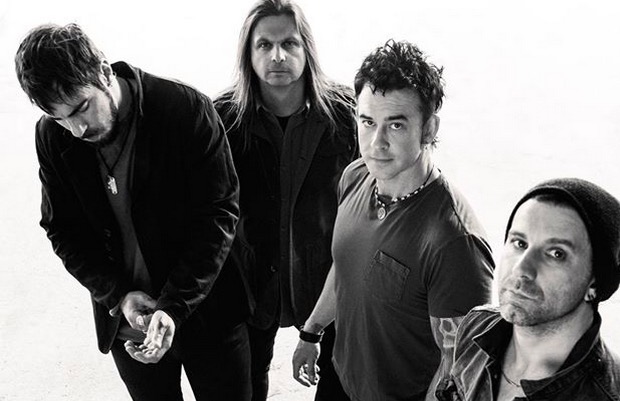 Former Three Days Grace frontman Adam Gontier has teamed up with Staind guitarist Mike Mushok, former Finger Eleven drummer Rich Beddoe and bassist Corey Lowery to form Saint Asonia. The band have released their debut single, “Better Place,” which is available for streaming below. If you dig what you hear, make sure you pick up the track on iTunes.

The group are currently in the studio working on their impending full-length album.