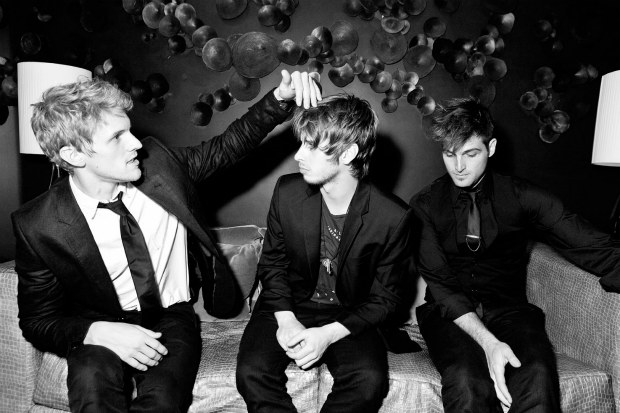 Foster the People have announced that they will be playing a free show on January 23 in Los Angeles in support of their upcoming album, Supermodel, which will be released March 18.

To create hype for the show and album, the band filmed a music video for the album’s single, “Coming of Age” in which artists paint a seven-story mural in downtown Los Angeles.

In addition, the band will be heading on tour in April.