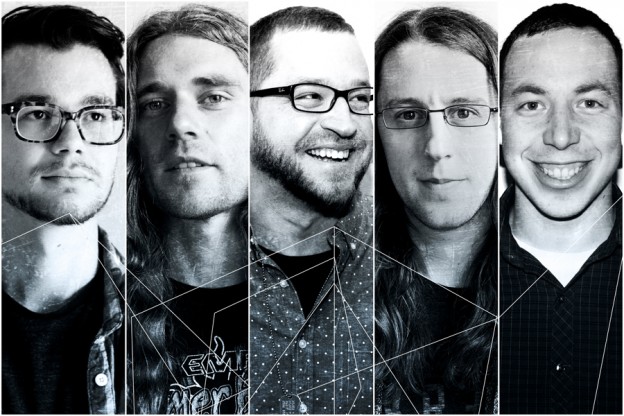 Four Letter Lie have officially signed to Artery Recordings for the release of their highly anticipated EP, Like Structures. The effort, which marks the band's first release since 2009's A New Day, is due out on August 5. Check out a video announcement featuring a clip of a brand new song titled “Inversion,” below.

Vocalist Brian Nagan commented on the band's future saying, “We really are just so excited about this record and couldn't be happier to be teaming up with The Artery Foundation again.”