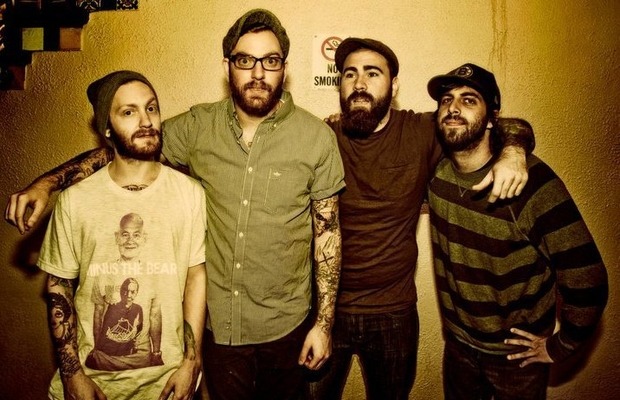 It looks like Four Year Strong have signed to Pure Noise Records. Check out an image the band posted to their Facebook, which indicates they’ve signed to the bastion pop-punk label. So far, the group haven’t revealed much information about the signing, but it looks like they will release an EP with the label.

Four Year Strong’s last album was 2011’s In Some Way, Shape Or Form. The band are playing the Main Stage of the entire 2014 Vans Warped Tour.