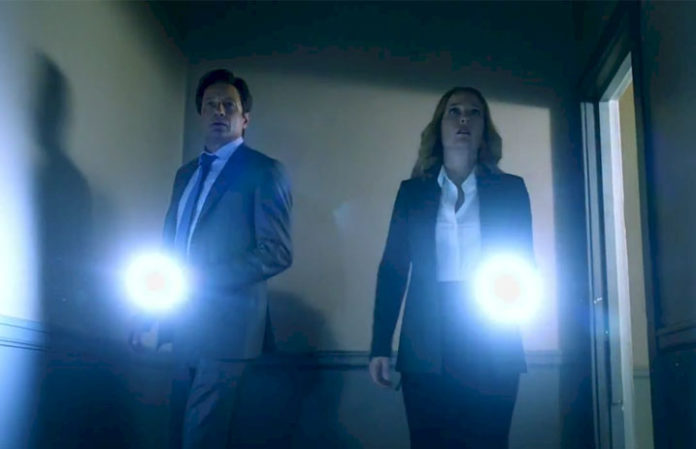 Fans of The X-Files, rejoice! Following a few teasers which began surfacing this summer, FOX has finally shared the first full official trailer for season 10 of the cult classic show, which will premiere on January 24, 2016 for a six-episode revival run, after 13 years of the original series being off the air. The new trailer, which you can view below, features our beloved leads, Mulder and Scully, as they reunite to find the truth. Some old friends and foes, such as Walter Skinner and Cigarette Smoking Man, make brief appearances along with several new characters we'll come to discover once the new season airs.

If you're keeping up with FOX's 201 Days Of The X-Files marathon—which consists of watching every single episode leading up to the new season's premiere—then today's viewing is of “Leonard Betts,” the 12th episode of season four. There's a long way to go but it's sure to be worth the wait. Are you excited to see Scully and Mulder back in action?