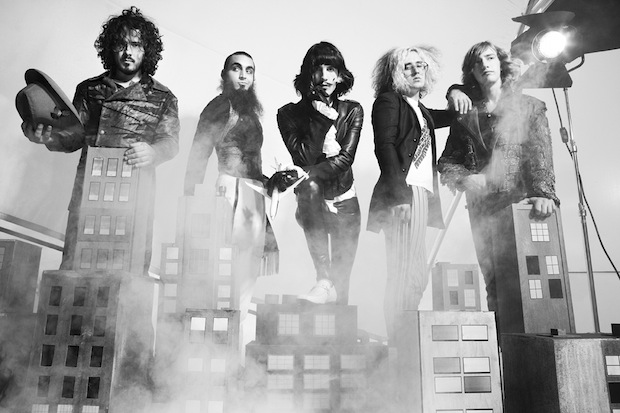 Foxy Shazam have announced that after five full-length albums, performing over 2,000 shows and traveling the world together, they are disbanding for an unknown amount of time. You can read all of what they had to say in their farewell post below.

Are you sad to see the band go? Be sure to let us know your thoughts.