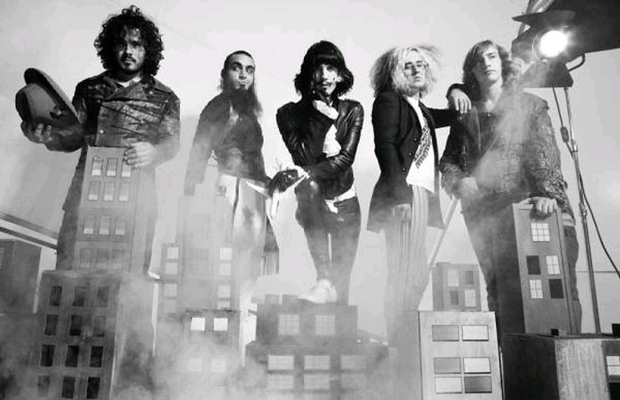 Foxy Shazam have released a brand new music video for their song “Tragic Thrill.” The track comes off the band's latest studio album, Gonzo, which they released as a surprise, for free download, earlier this year. Check out the video now below.

Additionally, the band are gearing up to head out on a U.S. headlining tour with Larry And His Flask, which kicks off on May 27 and runs through June 28. Following that, they will pick things up again on July 28 and tour through August 18. You can check out a full list of date below, as well.

* with Larry And His Flask