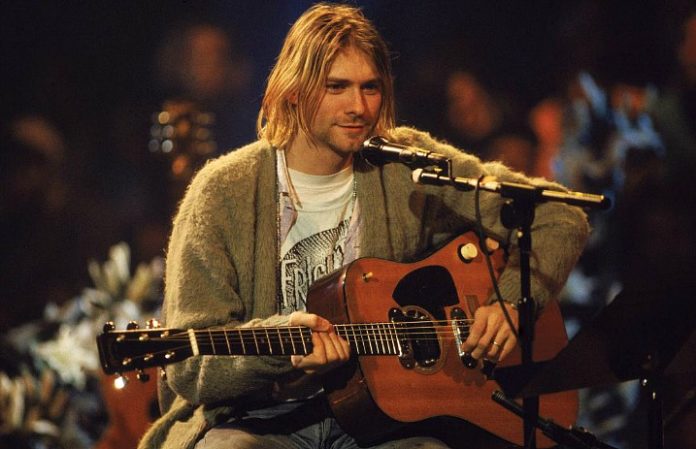 Nirvana's MTV Unplugged session is legendary, and the guitar that frontman Kurt Cobain played in the show has been passed on from former wife Courtney Love to their daughter Frances Bean Cobain.

But in the midst of Frances' divorce, her soon-to-be ex-husband Isaiah Silva is claiming that the guitar now belongs to him, and he won't be returning it any time soon.

TMZ reports that Silva claims he was given the guitar as a present, while Frances claims that didn't happen. Love commented that the guitar is “not his to take.”

The guitar, a 1959 Martin D-18E, is estimated to be worth millions of dollars.