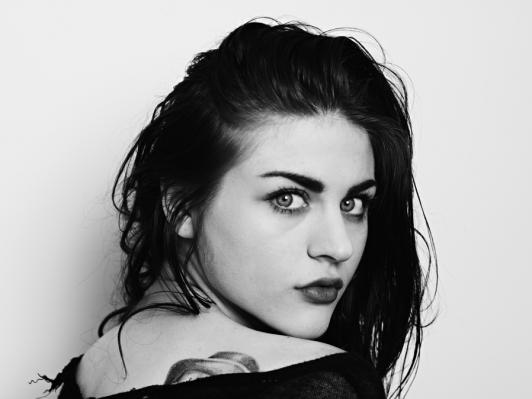 Frances Cobain just issued a statement on the recent behavior of her mother, Courtney Love, who recently took to twitter to accuse Foo Fighters frontman (and former Nirvana bandmate of Cobain's late father, Kurt) Dave Grohl of hitting on and seducing her daughter. Here's the statement:

“While I'm generally silent on the affairs of my biological mother, her recent tirade has taken a gross turn.  I have never been approached by Dave Grohl in more than a platonic way.  I'm in a monogamous relationship and very happy.