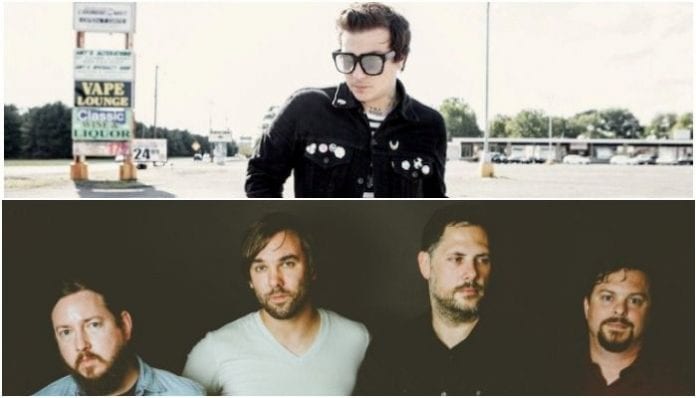 To celebrate 25 years of Mineral, the band have released two new songs and a book. Titled One Day When We Are Young, Mineral At 25, the book features never-before-seen photos and contributions from other admiring musicians. Of these musicians include Frank Iero, Jim Adkins of Jimmy Eat World and Rob Pope of the Get Up Kids.

To share his thoughts on being included in the book, Iero posted a few photos on Instagram.

“Beyond flattered to have been included in this book, along with some truly talented people, talking about the amazing @officialmineral,” Iero says in the Instagram post.

beyond flattered to have been included in this book, along with some truly talented people, talking about the amazing @officialmineral Thank you @mischapearlman & thank you Mineral! #OneDayWhenWeAreYoung #MineralAt25 is available now for preorder.

According to Mineral’s website, the book will also provide an in-depth account of the history of the band.

Recently, Mineral released their first two songs in 20 years. First, the band dropped “Aurora” two months ago. Then, just last week, Mineral released “Your Body Is The World.” You can listen to both new Mineral tracks below.

The bundle with the book will include a 10-inch record featuring the singles. You can pre-order your bundle here.

In other Frank-related news, Iero has been busy contributing to projects of his own. Recently, in an interview with Seton O’Conner, Iero revealed that his forthcoming album should be released in either April or May. Additionally, Iero revealed the mystery behind the chaos-inducing teaser for My Chemical Romance’s special 10th-anniversary edition of Welcome to the Black Parade.

Additionally, Iero revealed the name of his new band after months of teasing.

Do you have any fond memories associated with Mineral? Let is know in the comments below.