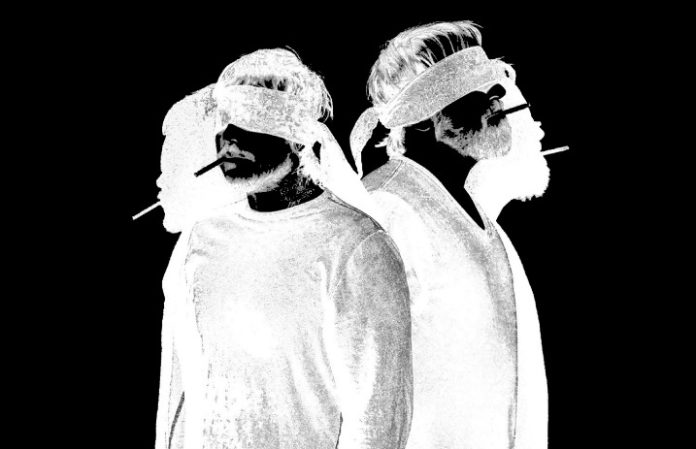 It's been a while since we heard Death Spells, Frank Iero and James Dewees' electronic hardcore side project—aside from a brief teaser in March, it's been about 943 days, to be more precise. But, hey, who's counting? Heh…

Last night, however, the band announced that the are back with the following message:

The band will embark on a five-date European tour because heading back to the 'States this August.

You can also catch them at Riot Fest Denver and Chicago, where frnkiero andthe cellabration will also be performing.