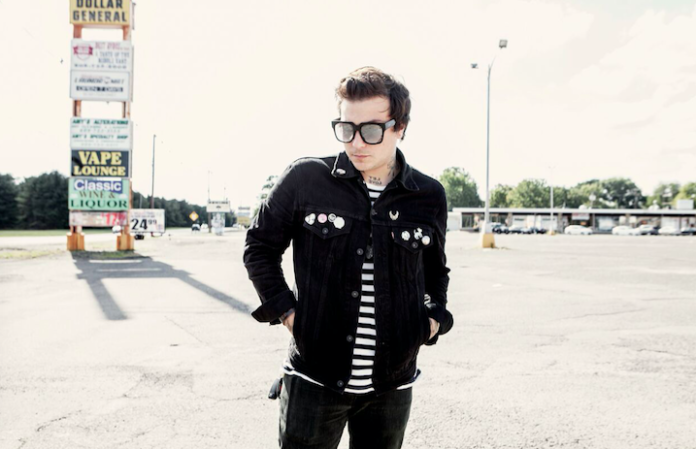 Frank Iero is speaking up on social media about Tuesday's news of a possible My Chemical Romance reunion.

In the chat, Way also fields a question about the chances of MCR getting back together, in which he responds that he “wouldn't count [it] out.”

“I wouldn't count (a reunion) out, but at the same time everybody's doing stuff in their lives now that they're really enjoying,” says Way.

Now, MCR guitarist and solo musician Iero has responded in kind, communicating to a fan on Twitter concerning Way's statement. When asked what he thinks about Way's MCR reunion talk, Iero says that the quote was possibly presented in a misleading manner.

“I think sometimes interviewers ask one question out of 100 about the past then use that one out of context answer to you get you to click a link.”

i think sometimes interviewers ask one question out of 100 about the past then use that one out of context answer to get you to click a link https://t.co/Xa59ehhSaU

“There's a plan to put something out; I don't know when that'll come, but the process is starting,” Way says.

Way also pointed out to Billboard that he doesn't “really miss” the process of conducting My Chemical Romance business, saying that it had grown “so big and it was very unwieldy.” He says he's “happiest” now that MCR's former members are still close with each other.

“In some ways I don't really miss it; It had gotten so big it was very unwieldy. It took a toll on my mental life and personal life. The thing I'm happiest about right now is everybody's relationships with each other are really strong. That's more important than anything else to me.”

How excited would you be if My Chemical Romance actually reunited? Do you think it will ever happen?