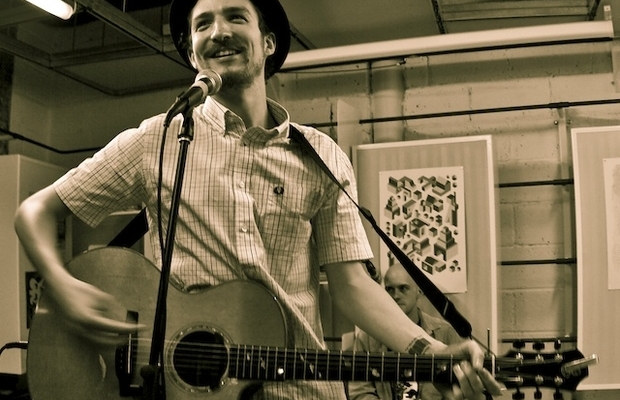 Singer/songwriter Frank Turner will release a new album, Positive Songs For Negative People, later this year. A release date, full artwork, singles and videos will all be coming shortly. In the meantime, read a message from Turner below.

I'm very excited to finally be allowed to bring you all more news of my forthcoming new album. 'Positive Songs For…