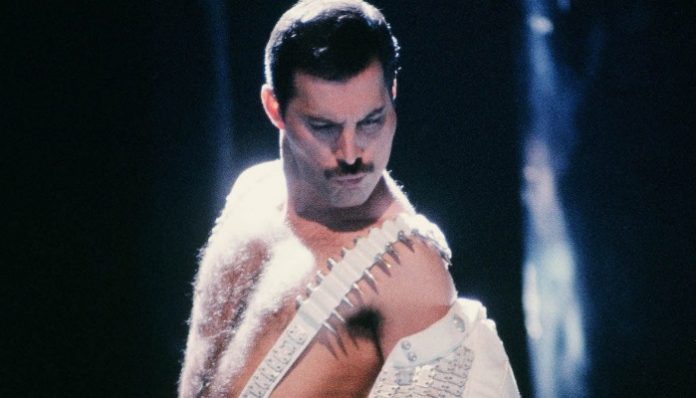 Queen fans, get ready to cry — Universal Music Group just unveiled a previously unreleased and unheard Freddie Mercury performance of “Time Waits For No One.”

The stripped-down video is packed of emotion and was recorded back in 1986.

Read more: ‘Child’s Play’ audience all dress up as Chucky for film screening

The video shows Mecury doing what he does best — captivating audiences with an incredible performance that showcases his raw talent.

The song was originally done for the concept album of the musical Time with songwriter and producer Dave Clark.

You can listen to the performance of “Time Waits For No One” below.

Along with the recording, a behind-the-scenes interview with Mercury and Clark is now available.

You can watch that down below.

Speaking of Mercury, Queen guitarist Brian May had some kind words to say about vocalist Adam Lambert recently and even compared him to the late vocalist.

What do you think of the previously-unheard Freddie Mercury recording? Sound off in the comments below!