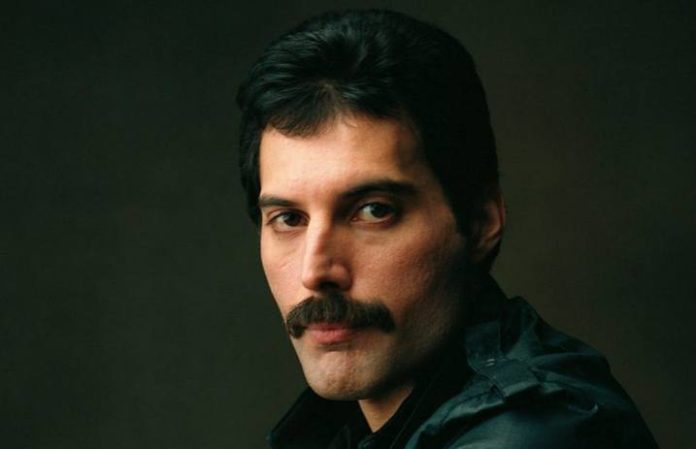 It's been announced that Bohemian Rhapsody has tapped Dexter Fletcher to replace Bryan Singer as director of the Freddie Mercury biopic.

According to Variety, production is set to resume next week in London. Fletcher’s directing credits include Wild Bill, Kick-Ass and more.

Earlier this week, it was announced that Bohemian Rhapsody director and producer, Bryan Singer, had been fired from the Queen biopic after reports that Freddie Mercury actor Rami Malek had charged Singer with not “being present on set, unreliability and unprofessionalism.”

Singer reportedly became violent on set, even going as far as “throwing an object” at Malek. “Bryan Singer is no longer the director of Bohemian Rhapsody,” the studio said in a statement.

Singer had reportedly not returned to work following the biopic's Thanksgiving break, with his “unexpected unavailability” due to “a personal health matter concerning Bryan and his family,” according to initial statements. The film about the legendary rock band had been filming in England up until the hiatus.