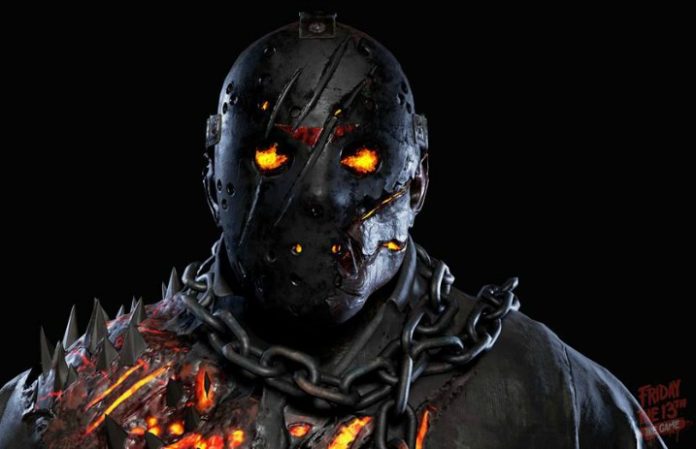 One of the horror world's most menacing tales, Friday The 13th, is coming to a game console near you.

A new trailer, which keeps with the survival game's bloody reputation, is here.

Read more: TV shows any horror fan should be obsessed with

The last we heard of Friday The 13th: The Game was when its release date was pushed back to add fan-requested features.

The Friday The 13th game started as a Kickstarter campaign in 2015. It's produced by Gun Media in conjunction with IllFonic.

According to the game's website: “Friday the 13th: The Game is a third-person horror, survival game where players take on the role of a teen counselor, or for the first time ever, Jason Voorhees.”

Horror movie icon Tom Savini, who worked on the original Friday The 13th film, is the Executive Producer and works with cinematography.

The game will be available for PlayStation 4, Windows PC and Xbox One. No exact release date has been set.

Curious just how gory this game is? Well, check out the trailer below, BUT watch at your own risk (because it is super bloody).