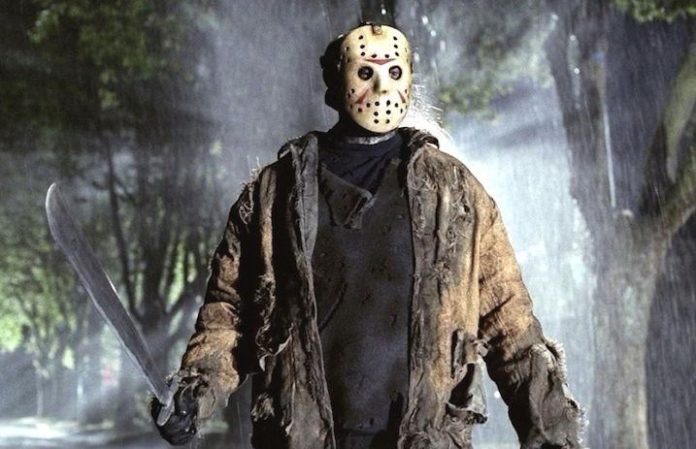 Horror movie lovers, get excited. Universal Pictures has announced a trio of release dates, including one in December 2019—and it just so happens to be Friday the 13th.

As The Hollywood Reporter shares, Blumhouse has secured three release dates for projects at Universal, but at this point, none of the projects have titles. But with that uber eerie release date, does that mean Jason Blum is actually planning that Friday The 13th reboot?

Nothing has been confirmed, of course, but in a new interview, the producer commented on the possibility of working on a reboot for the classic horror film, saying it's a franchise he'd like to tackle.

“You know, I really wanted to do Friday The 13th. I would love to do that movie,” Blum told CinePOP. “Maybe someday we’ll get do to that one.”

Is “someday” closer than we think? We'll just have to wait and see what we find out…

Would you like to see a Friday The 13th reboot? Sound off in the comments below!