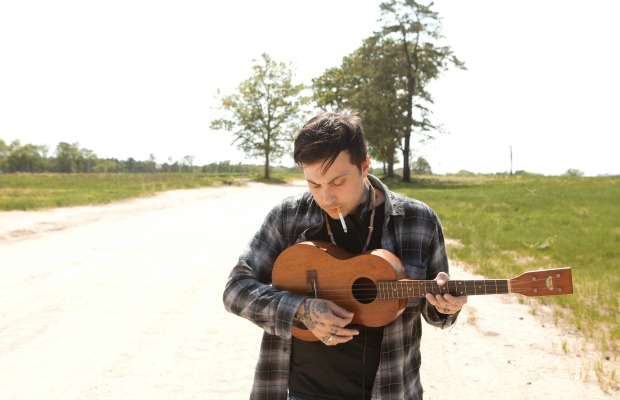 Frnkiero andthe cellabration have announced summer headlining dates following their summer run with Against Me!.

The Cellabration will be sharing the stage once again with the Homeless Gospel Choir, who opened for them on their winter headlining tour.

Catch them in the following cities starting in late-July:

And if they don't happen to be hitting your state on the headlining run, be sure to catch them with Against Me! before then: