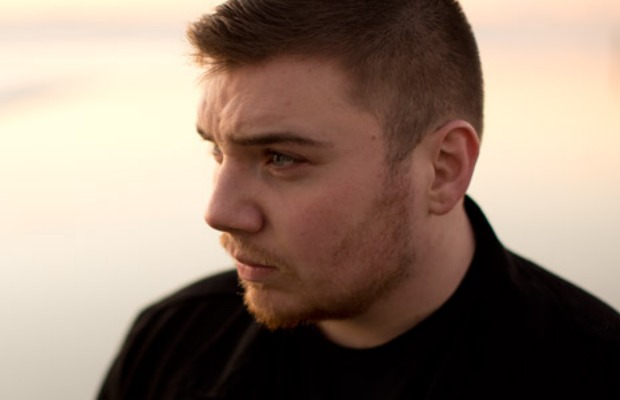 The Wonder Years' Dan “ Soupy” Campbell was supposed to be performing after Front Porch Step on the Acoustic Basement Stage, but has now canceled his set. This serves as further confirmation that McElfresh is indeed playing today.

Reports are pouring in that Front Porch Step a.k.a. singer/songwriter Jake McElfresh is playing Warped Tour in Nashville, TN today. You can see a set-time schedule below, which lists him playing at 1:20 on the Acoustic Basement Stage.

This comes in light of the recent sexual allegations made against him. In April, he issued a lengthy statement, which he concluded with, “I’m sorry from the bottom of my heart. I am just getting back into what love most and playing music again, and I hope to see you this summer.”

In May, Warped founder Kevin Lyman confirmed his removal from the tour in a tweet.