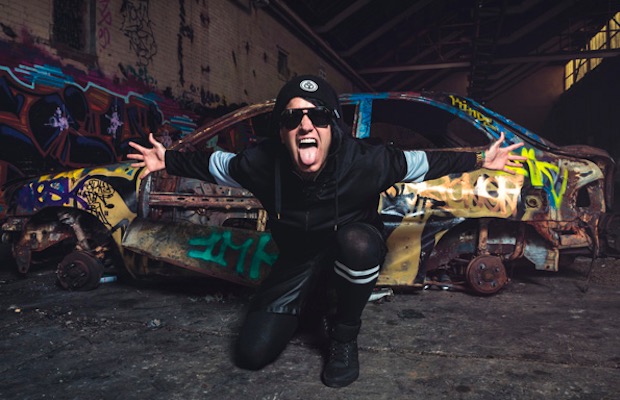 Attila's Fronz will be releasing his debut rap album, Party People's Anthem, on June 30 via Artery Recordings/Razor & Tie. Listen to the effort's lead single, “They Still Talk,” which features a guest appearance from Issues' Tyler Carter, below. Be sure to leave us a comment with your thoughts.

You will be able to catch Fronz, along with the rest of Attila, all summer long on this year's Vans Warped Tour.