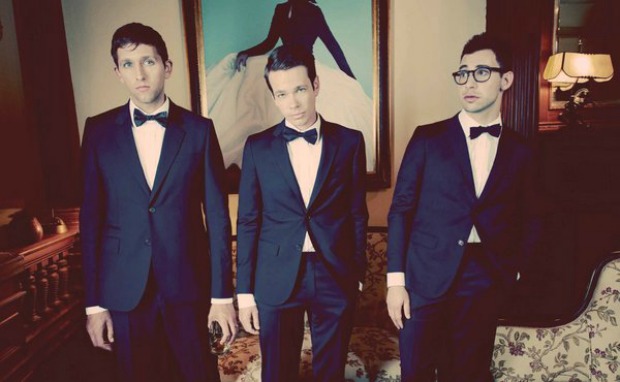 An always-vocal human rights supporter, fun., along with frontman Jack Antoff's sister, Rachel Antoff, have launched a new non-profit organization called the Ally Coalition. The company will be used to raise awareness and create programs to educate art communities across the US on LGBTQ issues. The first endeavor the coalition will be involved in will be fun.'s performances on REVERB Campus Consciousness tour, which hits colleges across the nation this fall.

Rachel Antoff is a designer who will be donating a percentage of her proceeds from each collection to the coalition. Below you can watch each person's PSA video as to why they are an ally and check out TAC's website here. You can also read a recent op-ed from Jack on the importance and realities of being an ally of the movement here.