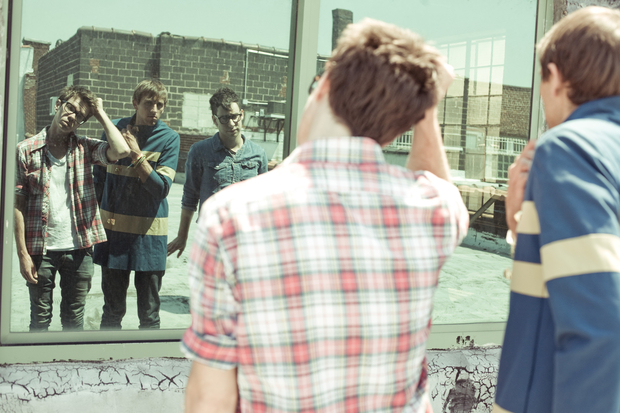 New York based band fun. have announced a new single titled, “We Are Young”, featuring Janelle Monáe. The single will be officially released on September 20 and will appear on the band's upcoming album due out early next year. Check out the artwork for “We Are Young” below and tell us what you think!