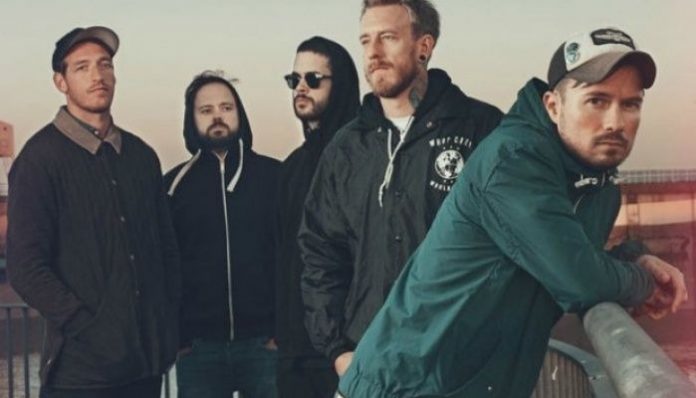 U.K.-based Funeral For A Friend fans are in for a treat next year. The Welsh post-hardcore band have unveiled the dates for their 2021 U.K. tour.

As well, the band have revealed they are playing material from their first three albums on this new tour.

Read more: This is the coffee shop every true emo lover needs to visit

Back in 2015, Funeral For A Friend announced their breakup. Nearly four years later, the band decided to reunite in 2019. Together, they performed at two benefit shows for a terminally-ill fan. Now, the band are going on their first full-length tour since their breakup.

Fans first speculated the band were back together for good after they were included on Download‘s 2020 lineup. However, due to the coronavirus pandemic, the festival is postponed until 2021.

As the pandemic continues, many bands are postponing and scheduling their tours for 2021. Funeral For A Friend are following suit and have revealed the dates for their 2021 U.K. tour. The tour kicks off Apr. 17 in Cardiff and concludes Apr. 24 in London.

The band took to social media this week to announce the tour. As well, Funeral For A Friend are playing material from their first three albums on this new tour. So fans can expect to hear songs from 2003’s Casually Dressed & Deep In Conversation, 2005’s Hours and 2007’s Tales Don’t Tell Themselves live for the first time in years.

“United Kingdom, Funeral For A Friend will be performing tracks from our first 3 albums next April,” the band tweet.

Funeral For A Friend will be performing tracks from our first 3 albums next April.

Tickets will be available to the general public on Friday at 10am, with a special mailing list presale available to subscribers by signing up at https://t.co/PNHcuMOUxT pic.twitter.com/Y02O9eAl49

Which album are you most excited for Funeral For A Friend to perform live? Let us know in the comments below.