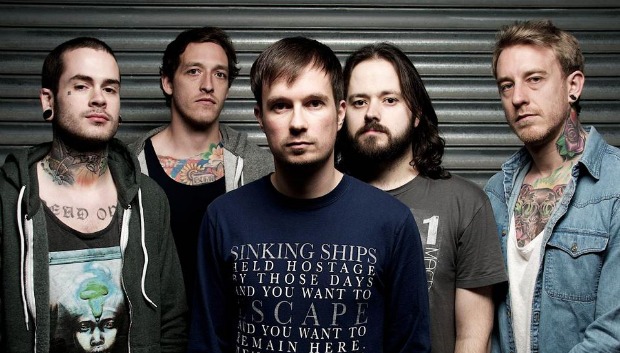 Funeral For A Friend have released a music video for their song, “Conduit.” The single is the title track off the band's 2013 studio album, which was released on Distiller Records. If you haven't yet, you can pick up the record in both physical and digital forms. Check out the video below and let us know what you think!

Additionally, the band most recently released a split seven-inch with Boysetsfire, which features both bands covering a song from the other's catalog. Boysetsfire covered “Amsterdam Conversations,” and Funeral For A Friend took on “Redemption” (which premiered on AltPress).