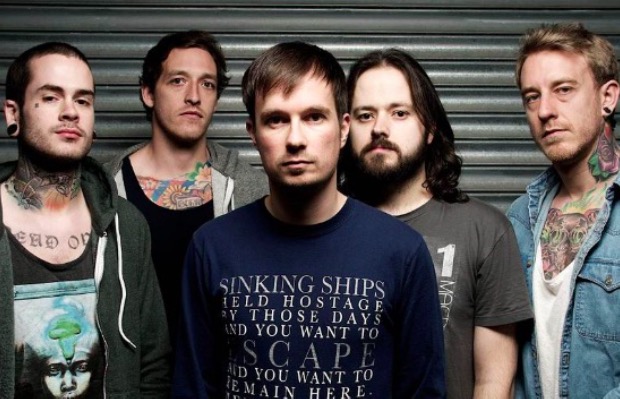 Funeral For A Friend have released a music video for their latest single, “Pencil Pusher.” Check out the clip below and leave us a comment with your thoughts!

Watch Funeral For A Friend's thought-provoking music video for “1%.”

Frontman Matt Davies commented on “Pencil Pusher, saying, “It’s a song about frustration, about letting the little things get to you, building gradually over time before you explode in a hail of fury and fire and blood.”

Funeral For A Friend will release their seventh studio album, Chapter And Verse, on January 19, 2015. In anticipation, the band have launched pre-orders for the record through their Pledge Music campaign.