All week long, the company is dropping new figures for their “Funkoween in May” celebrations.

Starting off today’s announcements, Funko is unveiling a series of figures changing the Minions into classic Universal Monsters. They have five figures including Dracula, Frankenstein’s Monster, the Bride Of Frankenstein and more.

They’re also twisting some of our favorite superheroes into zombified versions of themselves.

Now, you’ll be able to get your hands on zombie versions of Wolverine, Deadpool, the Incredible Hulk and more.

Best of all, there’s going to be new Corpse Bride figures.

Based on the Tim Burton and Mike Johnson-directed movie, the new toys show the two primary characters, Victor Van Dort and the Corpse Bride.

The Victor figure is also coming with a separate mini-POP! toy of skeleton dog Scraps.

The new toys are available for pre-order right now before arriving later in the summer.

Stay tuned for more announcements from Funko about horror-themed Pop! figures as they’ll be back with more throughout the remainder of the week.

What do you think of Funko’s new Pop! figures for Corpse Bride? Let us know your thoughts in the comments below. 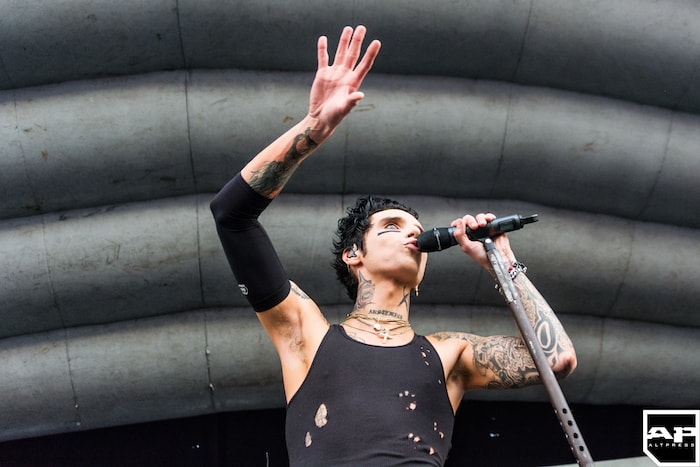