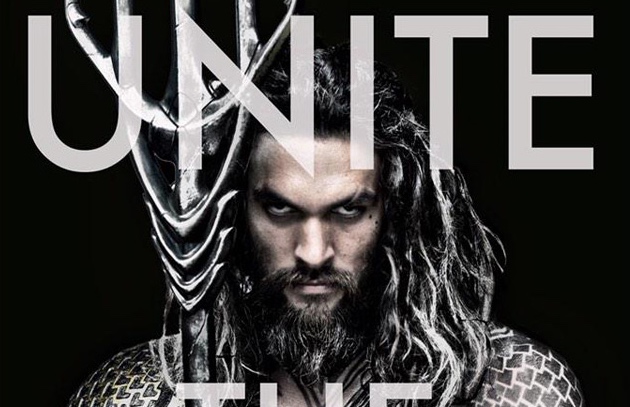 James Wan, director of the massively successful Furious 7 will be directing 2018's Aquaman, according to a report from The Hollywood Reporter.

Man Of Steel director Zack Snyder tweeted a picture of actor Jason Momoa in Aquaman garb earlier this year. The unjustly-ridiculed member of the Justice League is set to make an appearance in Man Of Steel sequel Batman V. Superman: Dawn Of Justice this summer before starring the 2018 standalone film, and the eventual Justice League film.