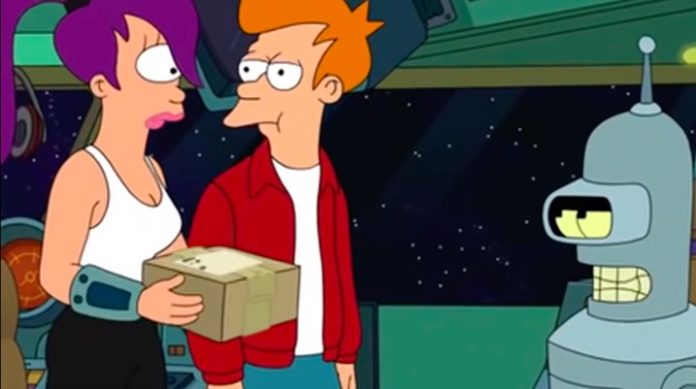 If you're still upset that Futurama was canceled, the show's new mobile game should ease your heartbreak.

JamCity—which also has games for Family Guy and The Avengers—has announced Futurama: Worlds of Tomorrow. The voices of Futurama, Billy West (Fry), Katey Segall (Leela) and John DiMaggio as Bender, the robot, will reunite for the game as well as creator Matt Groening.

The game will be available this summer and is free, but has in-app purchases ranging from $1-50.

While there isn't much info on the game, the creators have revealed that new material will be available weekly and sends the characters to different planets for specific missions.

“This is a game where you basically get to recreate the Futurama universe,” Futurama co-creator David X. Cohen tells USA Today. “It involves sending your characters on missions to other planets and battling some of our favorite Futurama foes.”

Listen to Cohen's full interview about the game and show below.

Futurama first debuted on FOX in 1999 and the last episode aired in 2013 on Comedy Central. It lasted seven seasons and had 140 episodes.