Fyre Festival has provided us with a seemingly neverending stream of ridiculous news but founder Billy McFarland isn’t done yet.

According to New York Magazine, McFarland is writing a memoir while he spends the next six years in prison.

The book is tentatively titled Promythus: The God Of Fire and is indeed purposefully spelt that way.

Josh Raab, a freelance editor who has worked with numerous celebrities, received an editing query from a woman dating McFarland.

“Last month 2 documentaries came out about the FYRE FESTIVAL but unfortunately both misrepresented the real events and Billy would like to share his story,” it read.

After several calls and emails between Raab and the woman, the editor understood McFarland’s plans to write a memoir he is self-publishing.

The woman is a Russian model named Anastasia Eremenko who appears in the Hulu documentary about the festival. In the doc, she reads letters McFarland was writing to her from prison.

Eremenko explained to Raab that McFarland has been sending her handwritten letters to build a draft of the book. The festival founder says it will be roughly 800 handwritten pages worth of text when he finishes.

McFarland later called Raab himself explaining his vision for the book. McFarland explained it starts from his first investment back in 2011, finishing with the FBI visit after the festival imploded.

The former entrepreneur gained inspiration for the book from Jordan Belfort, the author of The Wolf Of Wall Street. He also listed off numerous celebrity cameos he is including in the book from actors to musicians and everyone he could possibly try to name drop.

Raab eventually dropped the project as he didn’t see the book as being “[a] worthwhile addition to the general discussion” surrounding Fyre Festival.

The book was scheduled for release in April but has yet to show up. McFarland also expressed he wants to bring the festival back eventually despite its massive failure. 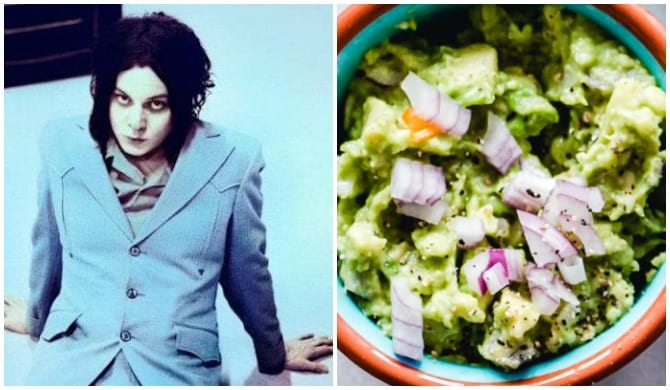