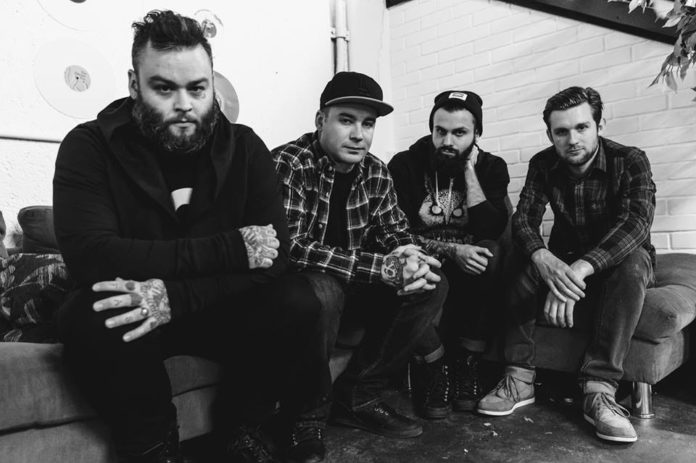 Gallows released a brand new, two-track seven-inch titled Chains, in June via both Bridge Nine Records and the band's personal label, Venn. They have now debuted a music video for the title track from the effort. Frontman Wade MacNeil commented on the video saying, “We approached the making of the “Chains” video unlike anything the band had done in the past. Looking at it more like a short film than a music video. The end result was something that is dark, beautiful, and other worldly; very much like the song itself.”

Check out the video below and leave us a comment with your thoughts!

If you haven't yet, you can pick up a copy of Chains now. Gallows are set to perform a handful of tour dates throughout the remainder of July and into the beginning of August. You can check out where they will be headed below, as well.