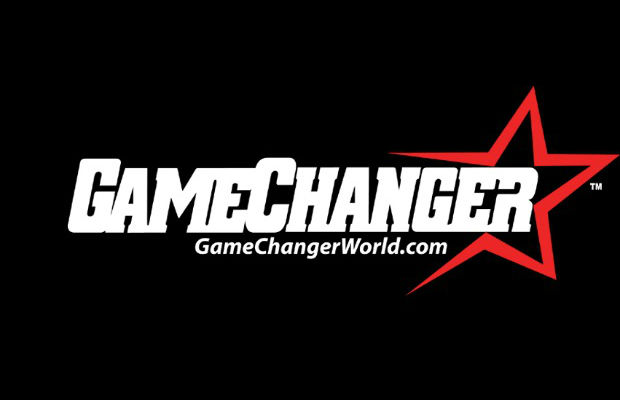 GameChanger is an artist-powered gaming platform company who will be releasing the first round of games through its mobile app this August for both iOS and Android devices.

The app will launch August 1 and release new platforms every other week through the month. The following games will be released each week:
August 1 – Forever the Sickest Kids, T. Mills, Allstar Weekend
August 15 – Mayday Parade, Senses Fail, Hopsin
August 29 – Bayside, Mod Sun, and Miss May I

A small fee is required to play the game, which includes competing with other users and winning prizes.

GameChanger was founded by John D’Esposito who is also responsible for the Skate and Surf and Bamboozle festivals.

The game was first presented at this past May’s Skate and Surf Festival where attendees could get a sneak peak of the game and meet some of its artists and bands.

Check out a promo video for the game below, and get information at gamechangerworld.com.