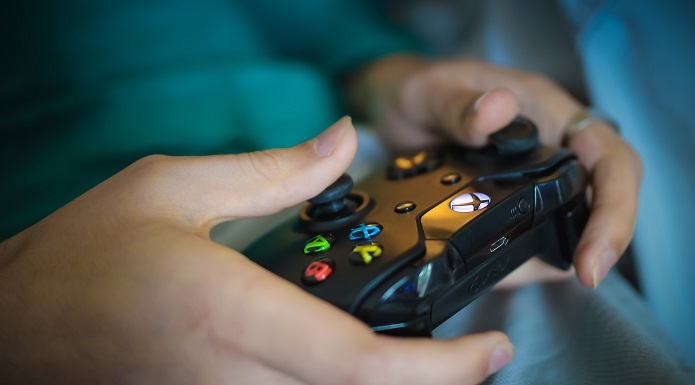 The World Health Organization is including the disorder in the 11th edition of International Classification of Diseases (ICD).

Vladimir Poznyak, a member of WHO’s Department of Mental Health and Substance Abuse, explains that, by classifying gaming disorder as a mental health condition, the organization expects to alert professionals about its existence, CNN reports.
Poznyak also points out that the classification might help people who suffer from the condition to seek treatment.
However, some psychologists believe gaming disorder shouldn’t be included in the ICD.

How to diagnose gaming disorder

According to CNN, Poznyak is able to point out three characteristics of gaming disorder.

The first one is when gaming behavior takes precedence over other activities.

The second characteristic is “impaired control of these behaviors,” in which the gaming continues even after negative consequences.

The third feature is when the behavior impacts in other areas of someone’s life, which can include “disturbed sleep patterns, like diet problems, like a deficiency in the physical activity.”

These characteristics are similar to substance abuse and gambling disorder, according to Poznyak, and the pattern of behavior should last at least one year of a diagnosis to be possible.