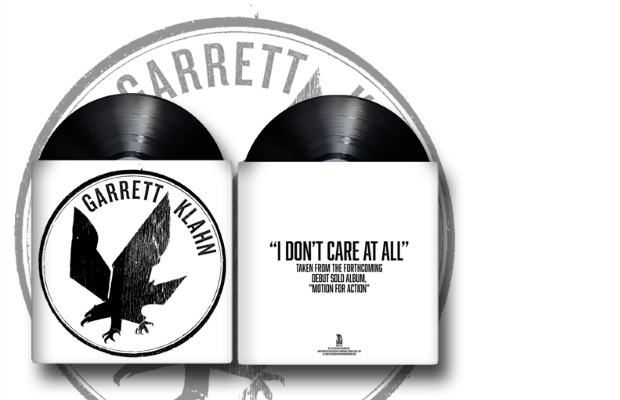 Garrett Klahn, best known as Texas Is The Reason's frontman, but also a member of Copper, Solea, New Rising Sons, Atlantic/Pacific and Felled Trees (whew, did we forget anything?) has officially joined Rise Records.

His first release is a one-song seven-inch for “I Don’t Care At All,” which will be the precursor to his debut solo album, Motion For Action. Limited to 500 copies, the single will be available on November 18, 2014. Pre-orders are available on MerchNOW.