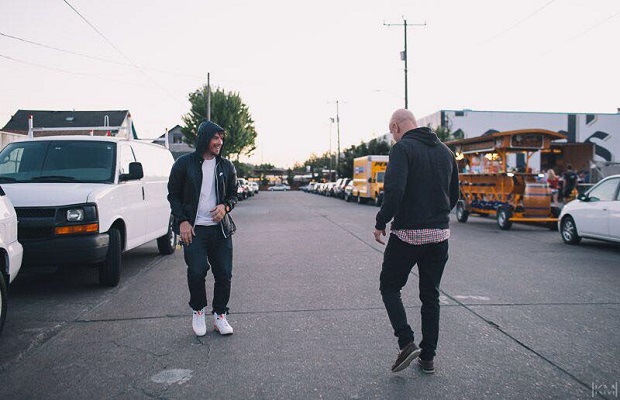 Gatsbys American Dream singer Nic Newsham and guitarist Bobby Darling have formed the Money Pit. GAD fans enjoyed a brief reunion in 2011, culminating in tour dates with TBS, a SXSW appearance and new single—unfortunately that activity tapered off, but we're happy to have them back in fresh form.

The Seattle, Washington duo have released a track titled “Control Everything,” streaming below, which is culled from their debut studio album. We'll keep you updated as their release plans are announced.