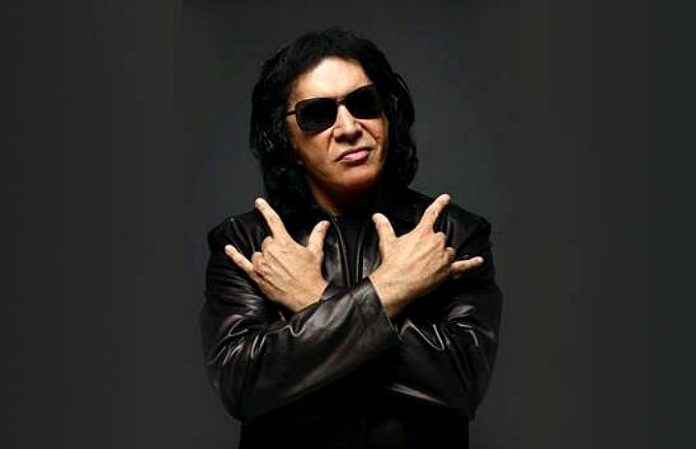 Gene Simmons has settled a sexual battery lawsuit with a female journalist.

Per Billboard, the KISS frontman and the plaintiff informed Los Angeles County Supreme Court Judge the case had been settled. None of the parts shared details about the settlement.

In December 2017, Simmons was accused of making unwanted sexual advances toward a radio and TV host. The plaintiff alleged sexual battery, gender violence, battery and assault.

She claims Simmons made “unwanted, unwarranted sexual advances” against the accuser during an interview at a restaurant he owns in California on Nov. 1, 2017.

The lawsuit accused Simmons of “forcefully” grabbing the accuser’s hand and placing it on his knee. It also claims he flicked her throat and placed his hand on her backside. Plus, it alleges that he provided an “incoherent” explanation for his erroneous actions at the time.

The incident happened only a month after Fox News banned the musician from its NYC headquarters for insulting and taunting female staffers.

“I intend to defend myself against any alleged charges you may have been reading about,” Simmons tweeted at the time. “For the record, I did not assault the person making the accusations in the manner alleged in the complain or harm her in any way.”