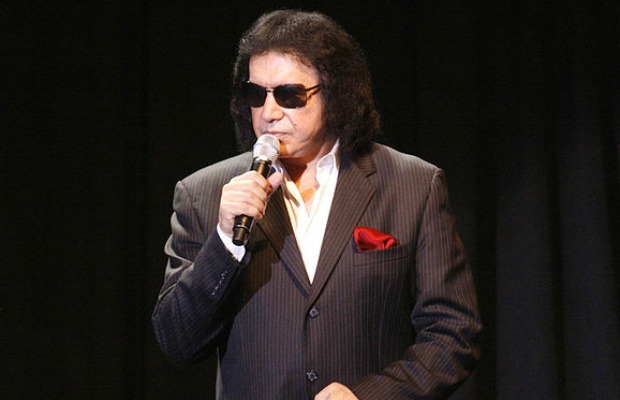 First off, any sentence that begins with “Genes Simmons of Kiss thinks women should…” is probably a wrong sentence. But here we are, and the Kiss bassist is back this month with another opinion. After telling depressed people to kill themselves and claiming rock is dead, Simmons, a man who has publicly bragged about his womanizing, now has some advice for women.

While promoting his new book—Me, Inc.: Build An Army of One, Unleash Your Inner Rock God, Win In Life And Business—Simmons did an interview with Fox News where he told women to “stop depending on men” and “have children from a position of strength.” Because he definitely knows when you should have children.

Read what Simmons had to say below via Uproxx, and let us know your thoughts.

“This is a very complex and difficult question to answer so I’m going to put it as simply as possible. Women: Stop depending on men. It’s as simple as that. Imagine there are no men in life,” Simmons said. “Find out that thing that you’re good for that makes the money and then get married and or have children from a position of strength.”