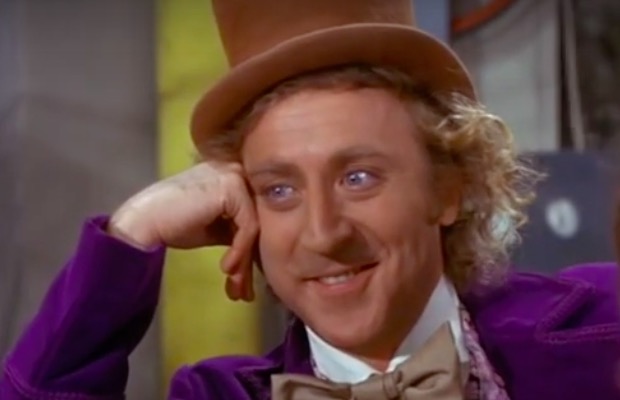 Following Gene Wilder’s death earlier this week, an interview from 2013 with Turner Classic Movies host Robert Osborne resurfaced, where Wilder talked more about his history in film and answered fan questions, including one regarding his opinion on the 2005 Tim Burton remake of the classic Willy Wonka.

Wilder also explains that he was the reason why Willy Wonka’s famous grand entrance in the film came to be. After talking to Mel Stuart about the script, Wilder told him, “I said, ‘It’s very good, but there’s something missing. If I play that part, I want to come out with a cane… And then have the cane stick into one of the bricks that are down there and then get up, start to fall over, and then roll around, and they all laugh and applaud,'” Wilder says. “From that time on, no one will know whether I’m lying or telling the truth.”

The interview also gave Wilder a chance to go in-depth on his written work and some of his most famous films, including Bonnie and Clyde (1967), The Producers (1968) and Young Frankenstein (1974).

Watch the interview in full below.