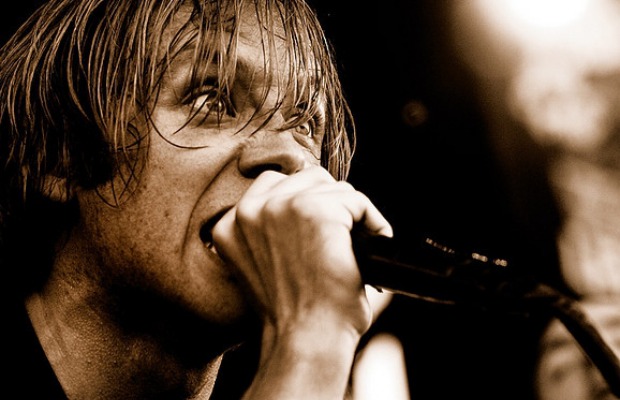 In a recent U.K. interview, Geoff Rickly of Thursday addressed rumors that he would be working with the remaining members of the now-defunct Lostprophets in their new band. The singer said that while he won’t be a part of the new band, he will be working with them from a record label perspective through his own label, Collect Records. Check out an excerpt, and listen to the full interview below.

“I’ve been talking to the remaining members of [Lostprophets], because they’re really good guys. I wanna be a part of what they do. I wanna be a part of their second chance. People don’t really think of what happens to the other members, you know, but that took away their life. They had to give up their career. They had to give up everything that they had worked for 15-17 years for.”

“I’ve heard that rumor, too. But it’s been my honor to work with them on their new band from, like, a label perspective. People are not gonna know what hit them when the new stuff comes out. It’s like everything I grew up on—a little bit of New Order, a little bit of Joy Division, a little bit of the Cure—it’s just so forward thinking.”

The fact that the remaining members of Lostprophets are making a new band is news in itself, though it was to be expected. No word yet on any more specifics about the project, but we’ll keep you updated as more information comes in.