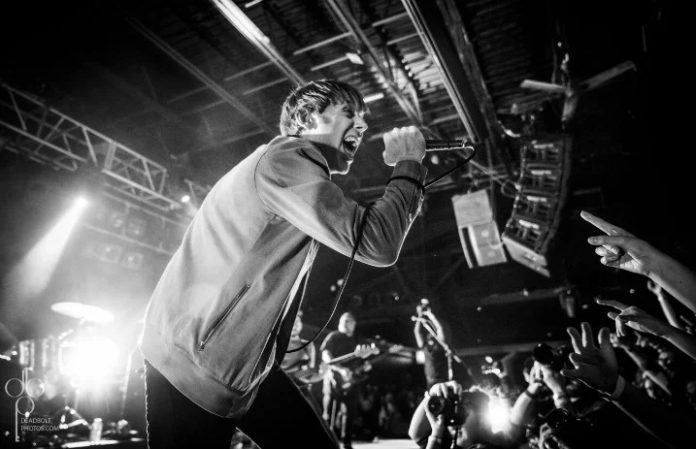 Thursday's Geoffrey Rickly has shared his thoughts on why singers seem to have higher suicide rates through Twitter.

Check out his full thoughts below.

Following the death of Linkin Park's Chester Bennington, one fan reached out to Rickly asking if he had any insights on why this seems to happen in the industry along with asking “How do we help people who (from an outside view) seem to have it all?”

Rickly responded with an amazing note that went into detail about the pressures that singers have to face, along with the environment that all band members find themselves in.

He starts the note by comparing singers to goalies in that “you're a team mate but you stand alone and often get blamed when you lose the game. This youngest child/only child dynamic is stressful for introverts, in the best of times.”

Rickly also revealed in this letter that he's had “periods where [he] didn't think he could handle it anymore.”

Read the entire note below.

.in response to your question pic.twitter.com/sAEd68iYT6

Linkin Park’s Chester Bennington died at the age of 41.