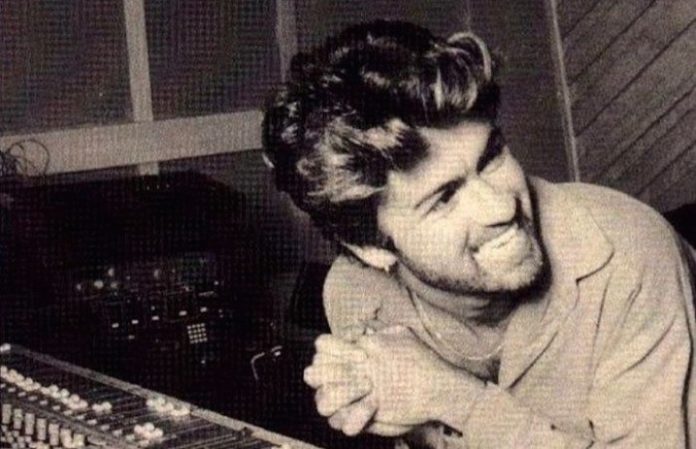 George Michael is being remembered by his family in a loving tribute posted to the singer's website on the one-year anniversary of his death. Read some of the note below, and check it out in full at his official site.

Michael—the English vocalist and songwriter who first came to prominence as a member of pop duo Wham!, later becoming an acclaimed solo performer—died on Christmas Day, 2016, of natural causes. He was 53.

At the time of his death, an outpouring of appreciation from dedicated fans prompted the musician's relatives to state that, while they are “as private a family as we have always been,” they wanted supporters to know, “we hear you, through your amazing and thoughtful messages and that you understand our loss, as we try to understand yours.”

Now, one year later, the family has again posted an update to the singer's website. “This year has been a series of new and tough challenges for those of us close and loyal to [Michael],” the family write, “not least of which was steeling ourselves this month to hear 'Last Christmas'… streaming out of shops, cars and radios, as it has done for decades, knowing he's no longer here.”

As noted by Rolling Stone, Wham's aforenamed, 1984 holiday hit “Last Christmas” hit No. 3 on the U.K. Singles Chart this week, over three decades after its debut. 2017 also saw the release of Michael's Freedom documentary, which he was working on at the time of his death, as well as a reissue of his 1990 solo album, Listen Without Prejudice Vol. 1.

“[Michael], who loved Christmas… would want each of you that admired and loved him to take a moment, raise a glass, enjoy his music and think of him fondly,” state the family, “making sure to enjoy your time with, and appreciate your family and friends.”

A Christmas message for you all from George's family… • www.georgemichael.com