Back in July, we learned that the Killjoys are back for a new six-part comic series The True Lives Of The Fabulous Killjoys: National Anthem. Created by Gerard Way and Shaun Simon, the miniseries arrives Oct. 14 through Dark Horse Comics.

Now, fans are getting an exclusive new look into the first issue.

My Chemical Romance first killed off the fabulous Killjoys on their Danger Days album. However, co-writers Way and Simon decided to bring the characters back from the dead in 2013 with the mini-sequel The True Lives Of The Fabulous Killjoys. The series picked up right where MCR’s record left off and readers saw the Killjoys embark on the next chapter in their story.

“In 2010, MCR released a concept record, Danger Days: The True Lives Of The Fabulous Killjoys,” Way and Simon revealed, exclusively to Alternative Press. “The record was inspired by a story that only existed in our minds. In 2013, we wrote a comic book series based on that concept record while the original story lay dormant. Now, in 2020, the story that inspired it all will be told: The True Lives Of The Fabulous Killjoys: National Anthem.”

Read more: MGK points out misheard lyrics for his song that isn’t even out yet

Way and Simon further share that National Anthem is set in the 1990s and 2000s. As well, the new comic is a “completely different story” with a new set of rules.

“Mike Milligram and his gang of teenage exterminators operate in the Unseen where they bend reality to keep the real world’s status quo safe. But everything is about to change when the doors of the Unseen are closed. And Mike and his Killjoys are thrust into the real world and forced to grow up and get real jobs.” 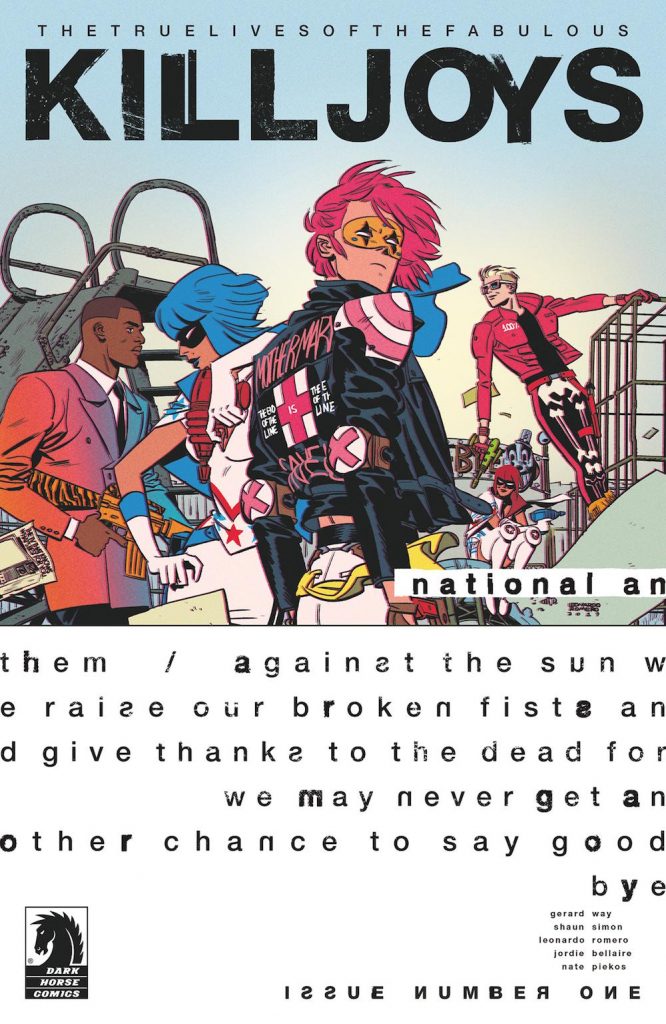 The first issue features a cover by Leonardo Romero (above) along with two variant covers. One variant will feature an illustration from former Killjoys artist, and longtime Way collaborator, Becky Cloonan. The other alternate cover is by Paul Rentler, whose lo-fi photocopy design work has been previously featured through Way’s DC Comics imprint Young Animal. You can see both variants below. 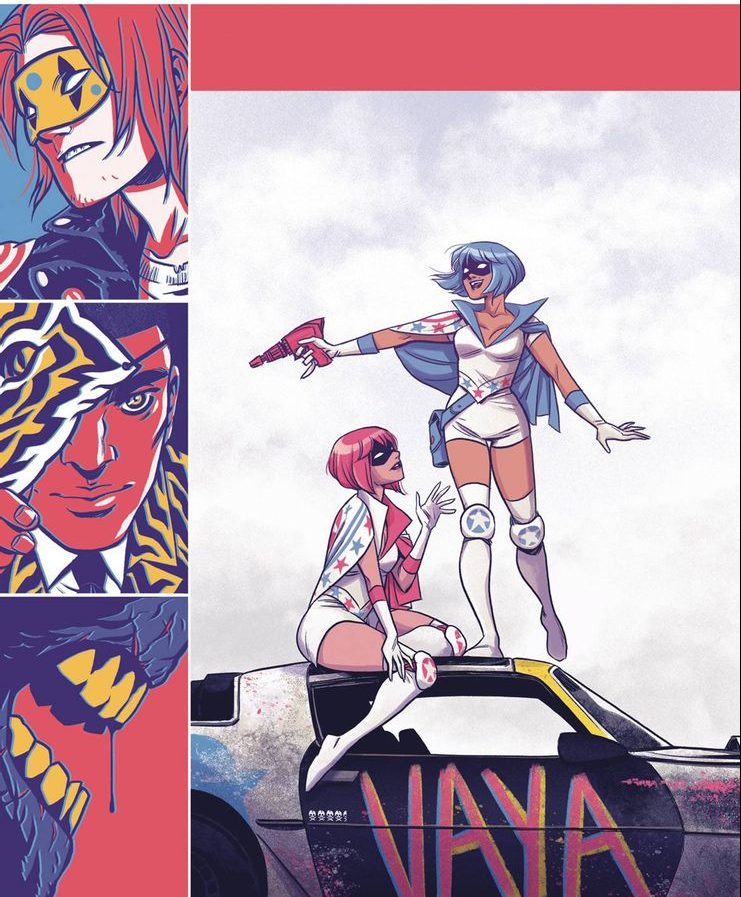 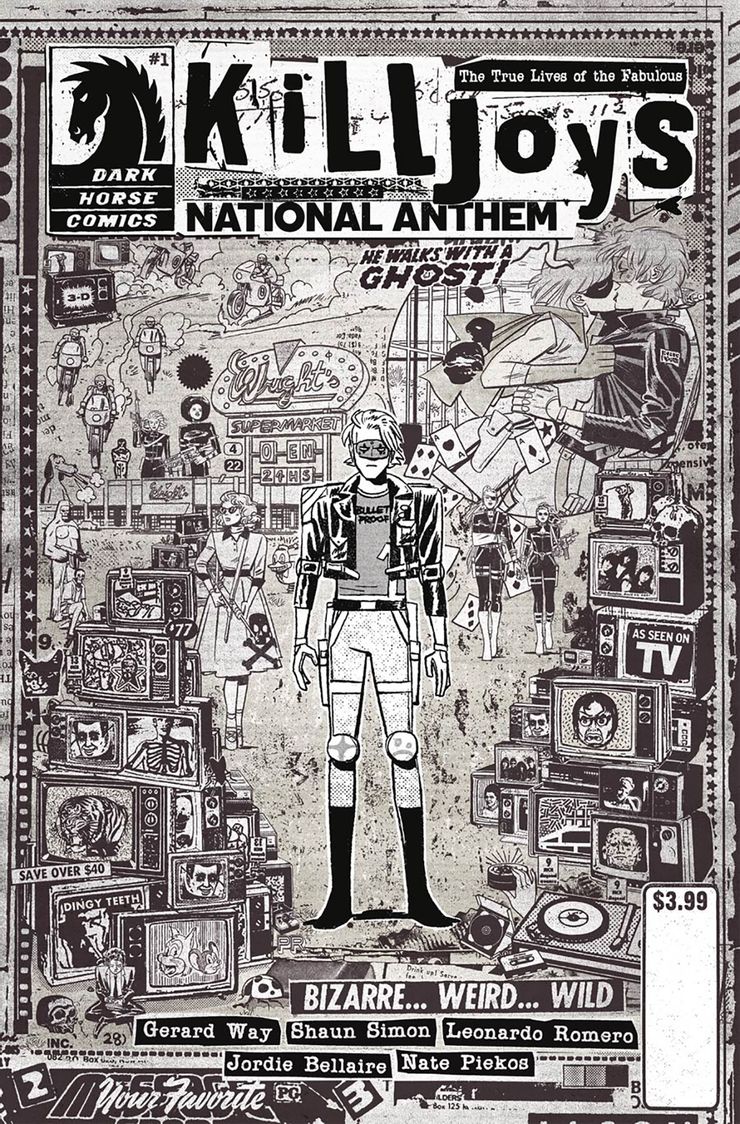 Last month, Way shared some exclusive artwork from the series that shows the comic’s characters in a completely different light. He revealed that the artwork is very different from what is seen splattered across the comic’s pages. However, he found the artwork “stunning” and decided to share it with fans.

Now, even more National Anthem details are being unveiled. Courtsey of CBR, fans can now read the first few pages of the highly-anticipated comic. The exclusive pages show just where Mike Milligram’s story begins. From getting ready for a day’s work to a heated confrontation at a bar, there’s clearly a lot in store for Milligram in National Anthem. 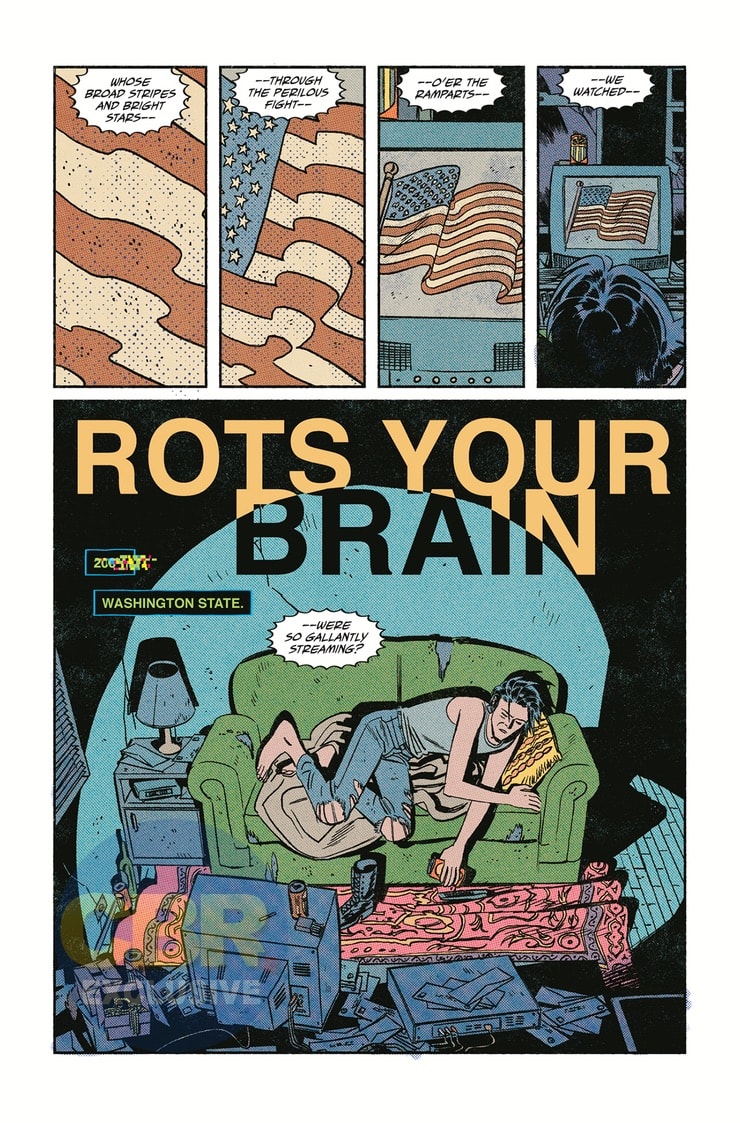 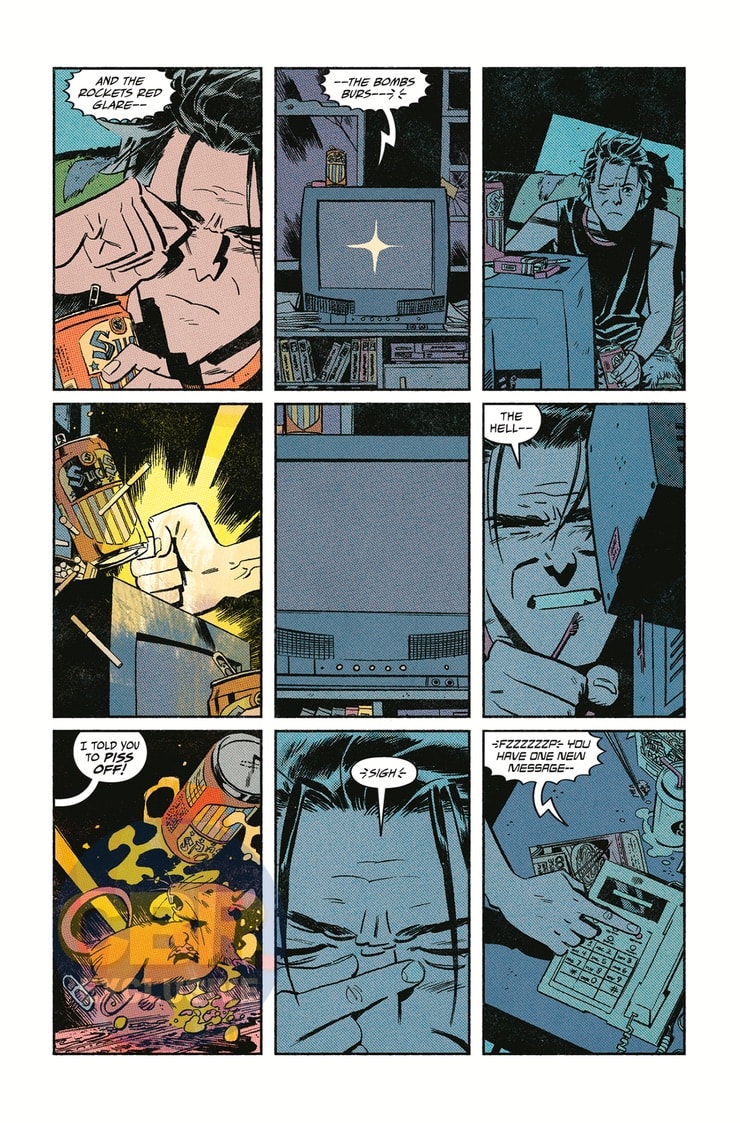 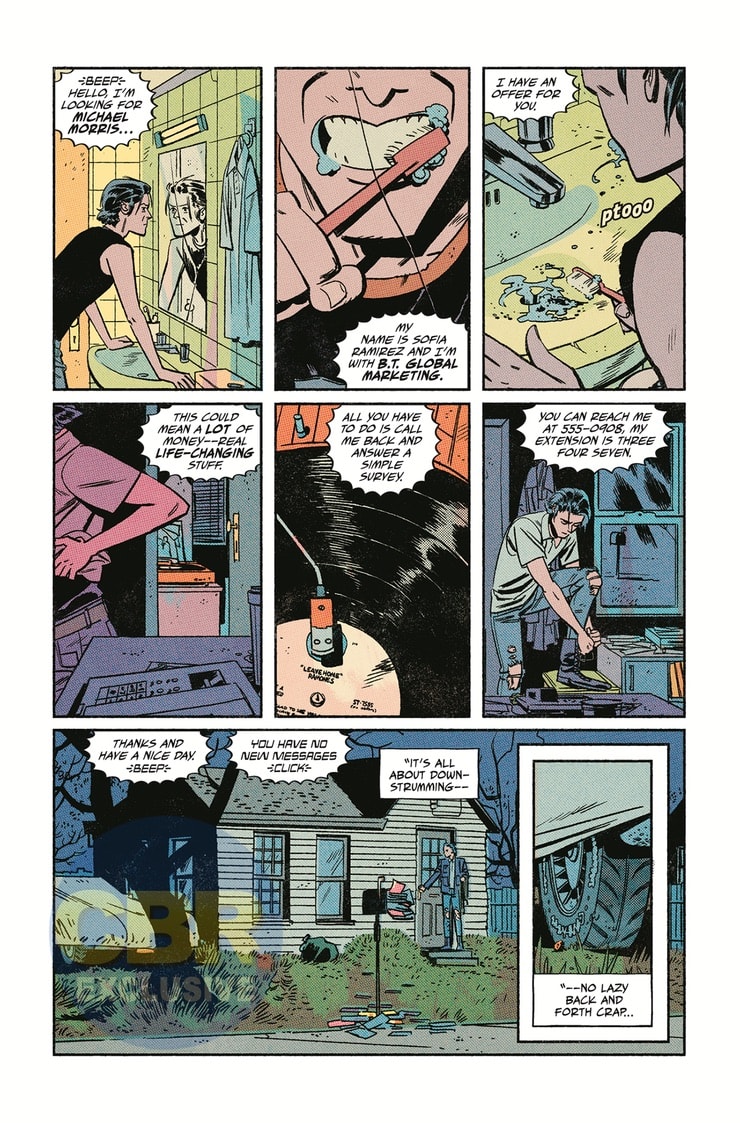 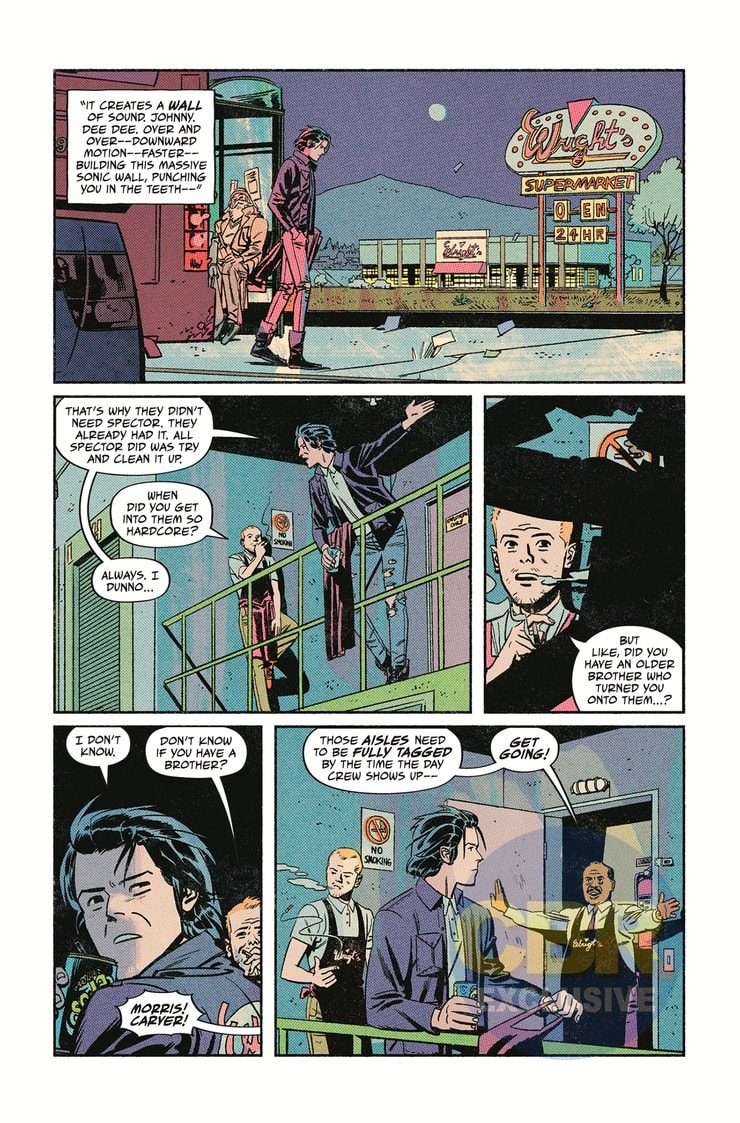 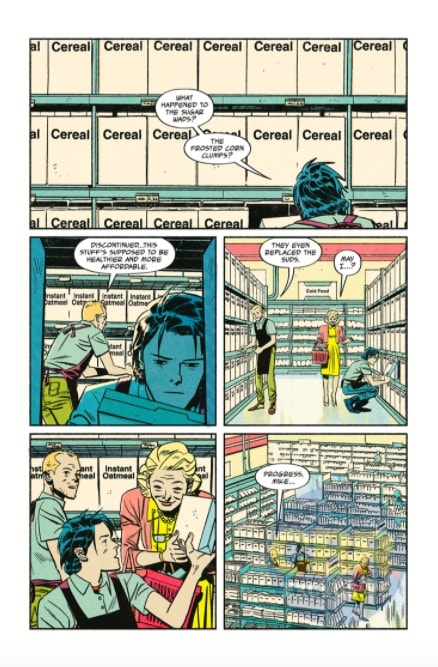 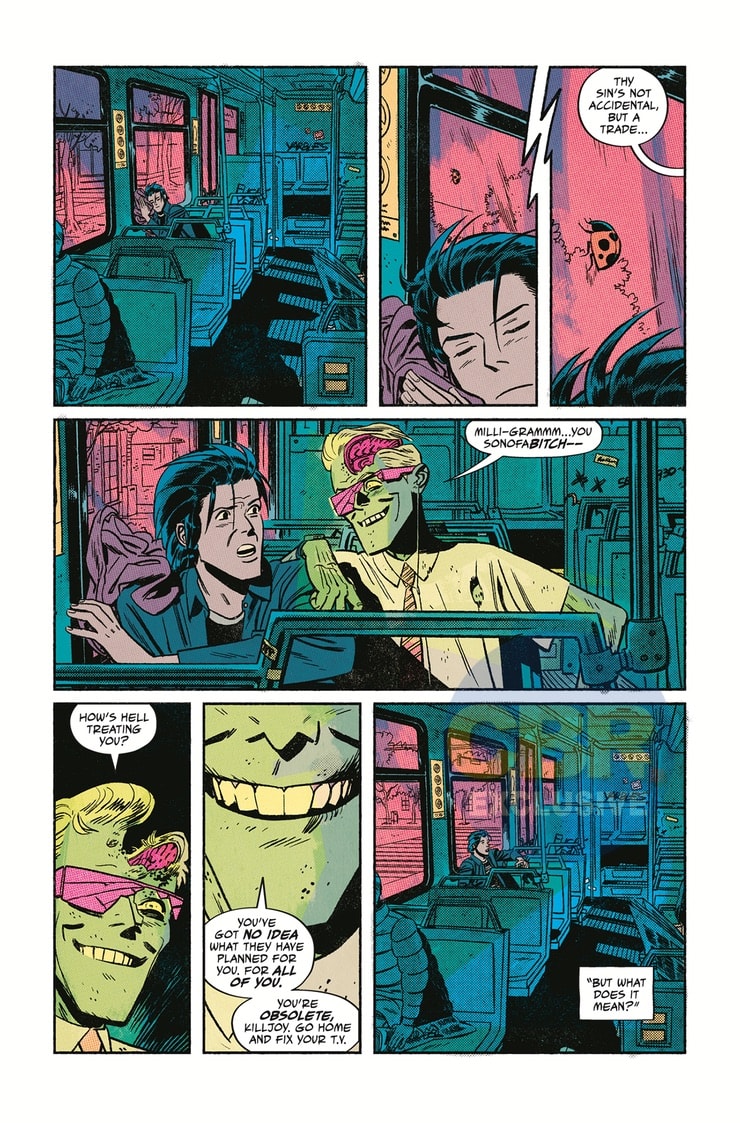 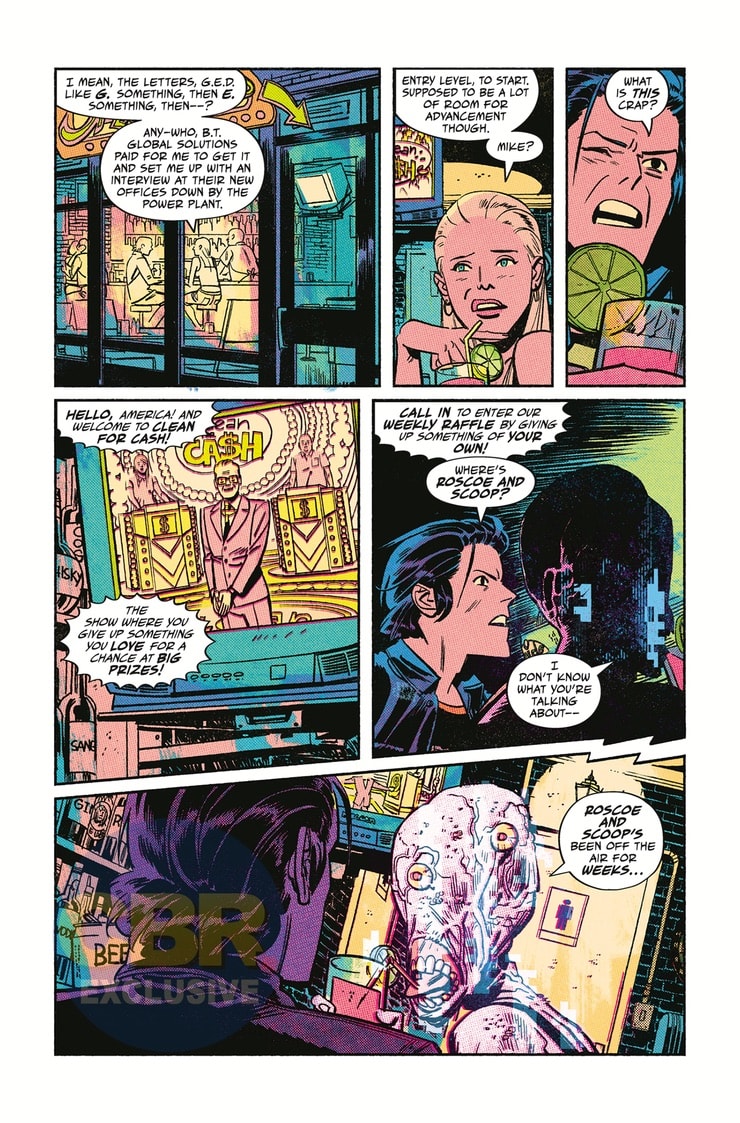 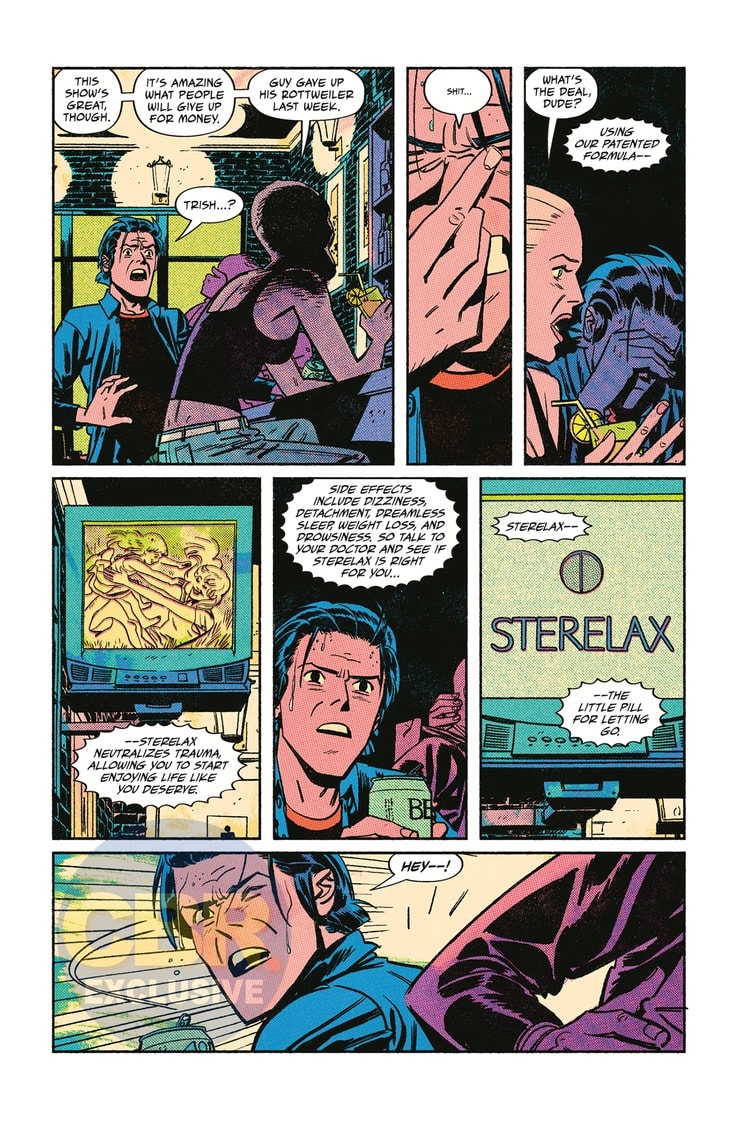 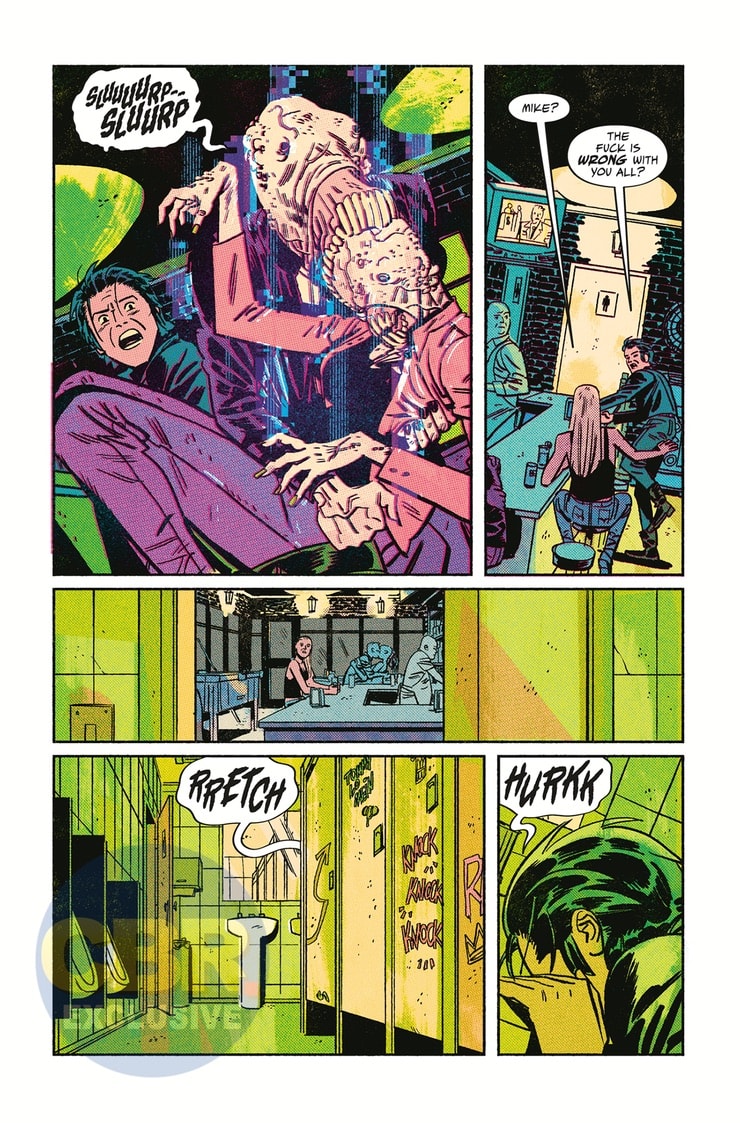 Are you excited about the return of the Killjoys in National Anthem? Let us know in the comments below.