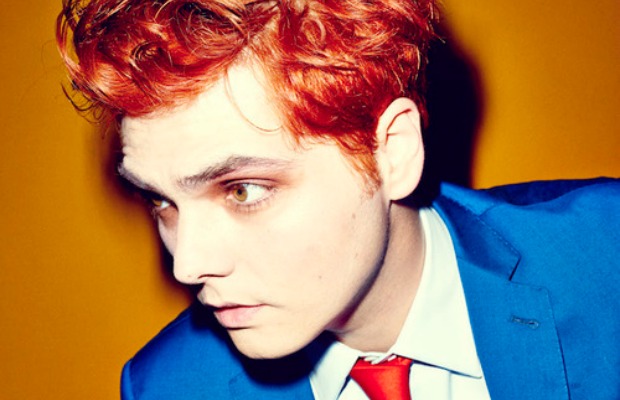 Gerard Way has shared a new video via Twitter titled Pink Station Zero, which happens to be the name of a “station” from All Ages, a new comic he is working on. In it, an anchor announces that viewers should stay tuned for new music from Gerard Way next week.

The music is previewed in the video clip as well as the audio clip currently featured on Way's website are from the song “No Shows,” the video for which is set for release next Tuesday, August 19, which is also when pre-orders for Way's upcoming album Hesitant Alien launch.

Check out Way's sketches of Pink Station Zero, which he unveiled on a recent Google+ chat with Wacom.

The video also features another tiny easter egg for fans who pay attention. In it, the anchor mentions “actress Gina Barbeux,” a name fans will remember having seen in Way's The Umbrella Academy comics.