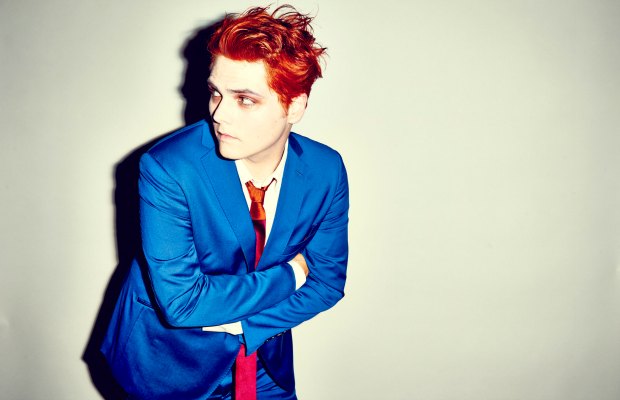 It’s no secret that the former My Chemical Romance frontman Gerard Way sees David Bowie as one of his quintessential influences. Check out this throwback video from Fuse TV below, in which Way reflects on Labyrinth— Jim Henson’s fantasy film from 1986 starring Bowie as Jareth the Goblin King.

“I have really great memories of seeing Labyrinth in the theaters as a kid. Labyrinth the movie is actually kind of like a security blanket for me— I bring it everywhere I go on tour, and whenever I get to watch it, I watch it” Way says in the 2006 interview. “It makes me feel like a kid, and it makes me not miss home so much.”

Read more: ‘It’s an honor to have lived at the same time as David Bowie’—Patrick Stump remembers idol

Here is a tweet from Way following Bowie’s death:

I love you forever David Bowie.