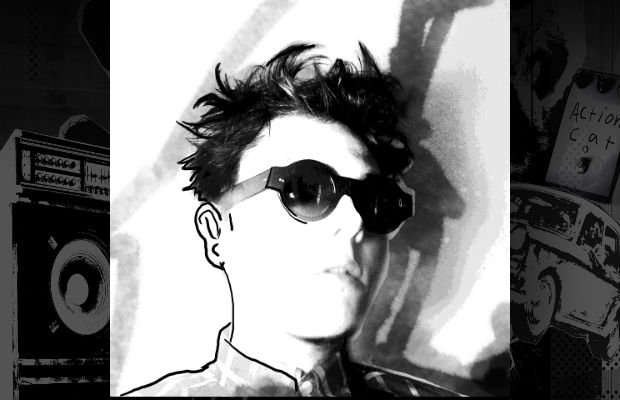 It appears that Gerard Way has revealed the title of his upcoming solo album is Hesitant Alien in a new tweet.

Many fans who are familiar with a more cloak-and-dagger approach to album announcements from Way's My Chemical Romance days are skeptical, but Way reassured one concerned party who pointed out that it wasn't “like [him] at all” to be so up-front, “I know. I wanna change things up.”

We have reached out to a representative for confirmation.

Check the tweet and a hidden-in-plain-sight hint he dropped a while ago below:

Some of you guys might remember this hiding in plain sight pic.twitter.com/NbbMNSFHHU